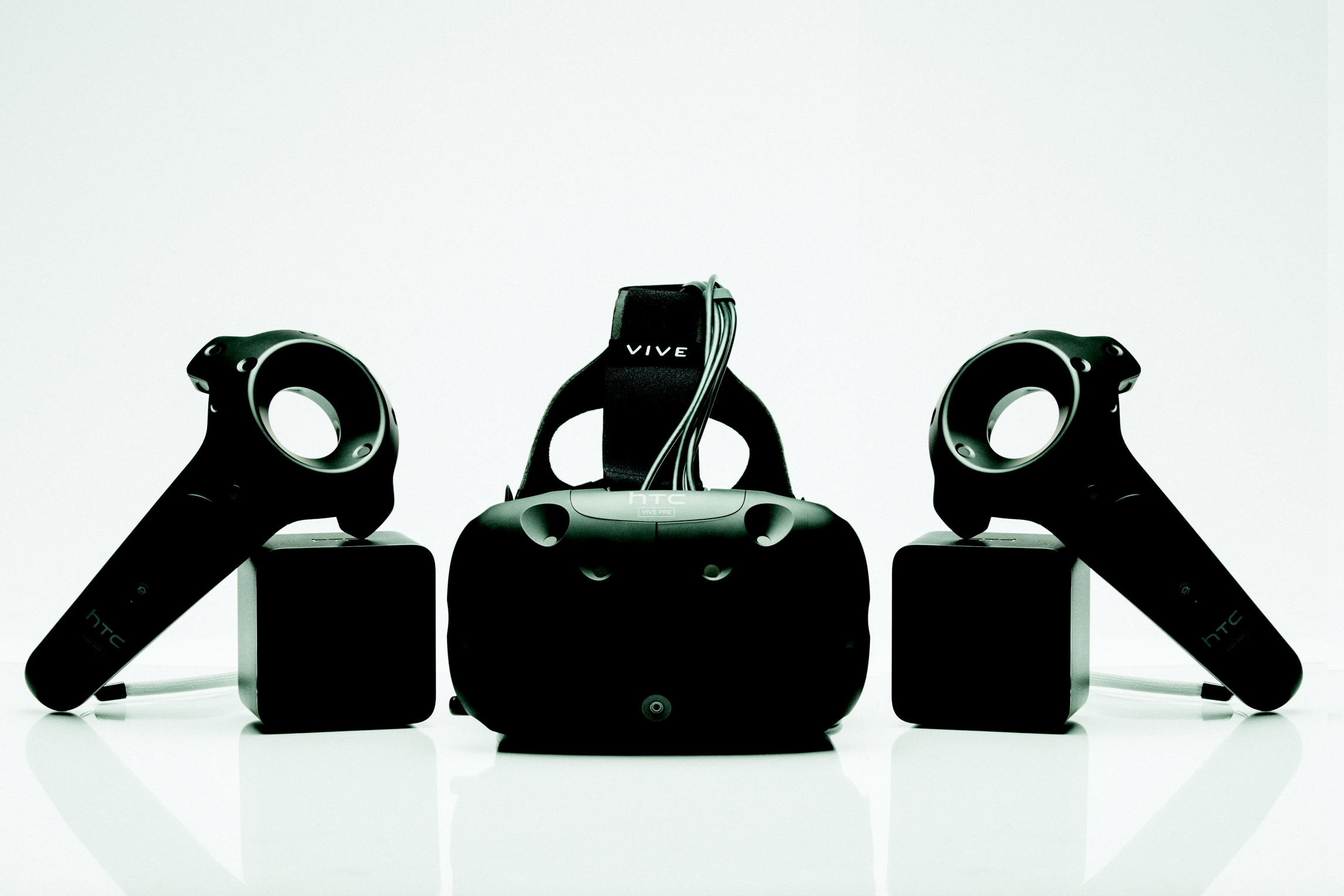 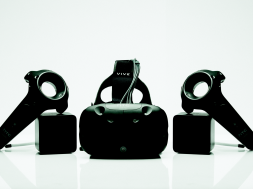 During CES 2016, HTC announced their new developmentkit, named the HTC Vive Pre officially. It will be availble from April 2016 to the public.

HTC officially unveiled its device, the Vive, during its Mobile World Congress keynote on March 1, 2015 which was aimed at developers. HTC aimed at a launch for consumers on December 2015, but failed to deliver. It seems like the pre-version will be comparable to the Samsung Gear VR Innovator Editions and the Oculus Rift DK2.

There are some improvements to the HTC Vive Pre as we can read in the press release: “The renewed design of the HTC Vive offers greater comfort to experience the power of the virtual world even greater. The headset is more compact and equipped with a new more stable headband. An improved visual system with even brighter displays resulting in clearer images… The removable foam and seals for the nose will make the glasses even better fit on the head. The HTC Vive Pre can now be easily adapted to wide variety of face shapes, while still remaining compatible with an eyeglass frame.”

HTC also added a front camera to the new Vive so it is able to combine the virtual and real world with each other.

The controllers of the HTC Vive features improved ergonomics and soft edges and they are better balanced. The new dual-stage trigger allows the interaction with objects smoother and haptic feedback gives you in the form of vibrations important information about the interactions with the virtual world. The controllers have built-in rechargeable lithium polymer battery that can be used for four hours without re-charging via micro-USB connector according to HTC.

HTC has made 7000 more Vive developer kits for developers so there will be enough content when the Vive will be released.