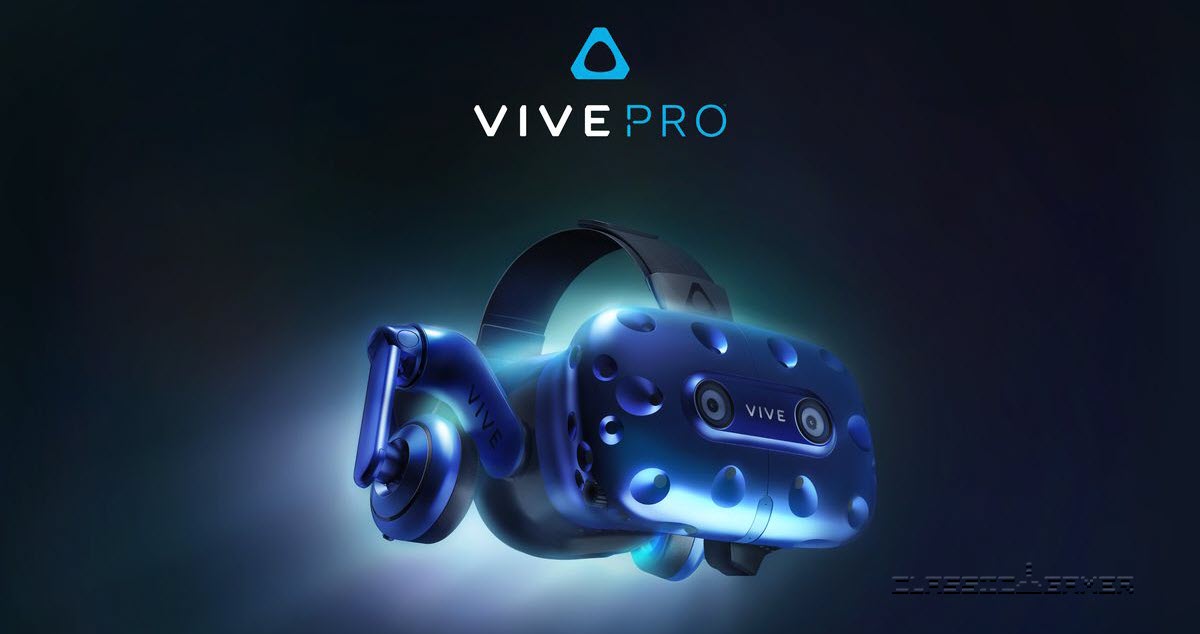 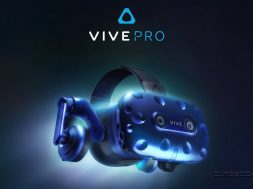 Today HTC announced the HTC Vive pro VR headset. A minor upgrade compared to the existing HTC Vive. Is it worth buying or should you stick with your original Vive?

The HTC Vive Pro has a few advantages above the normal Vive. The most important thing is the higher resolution of the Pro. Compared to the original Vive it has more pixels per inch, so the pixels and the lines between the pixels (screen door effect) will be less noticeable in the Vive Pro. It’s a 78% increase over the original Vive from 461ppi to 615ppi. This is the upgrade most pixel critics are looking for. Personally I don’t care that much about the pixels. If the game is good, the focus will be on the experience and not the pixels. 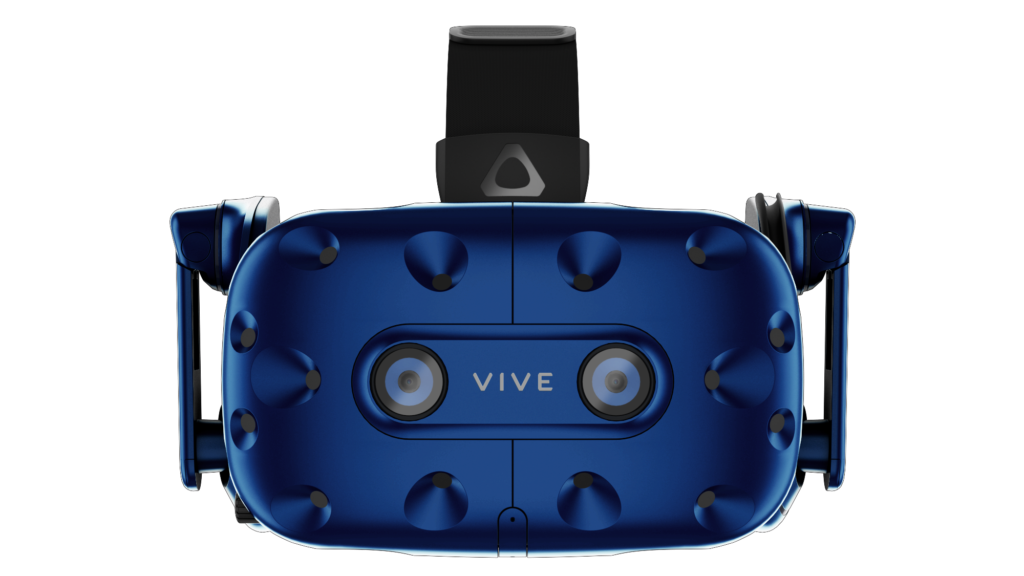 If you ask me the best thing about the Vive Pro is the new build in headset. The original Vive has lose in ear headphones that popped out of my ears when I used it. The Vive Pro headphones are more like the Oculus Rift headphone that cover your ears. Also has the enhanced dual microphone system is a pretty neat upgrade.

On the front are two camera’s that probably open the doors for augmented reality applications. Hopefully this will also be a step towards Microsoft’s Mixed reality and compatibility with the VR apps in the Microsoft store. I couldn’t find any details on that, but it will be a great advantage. 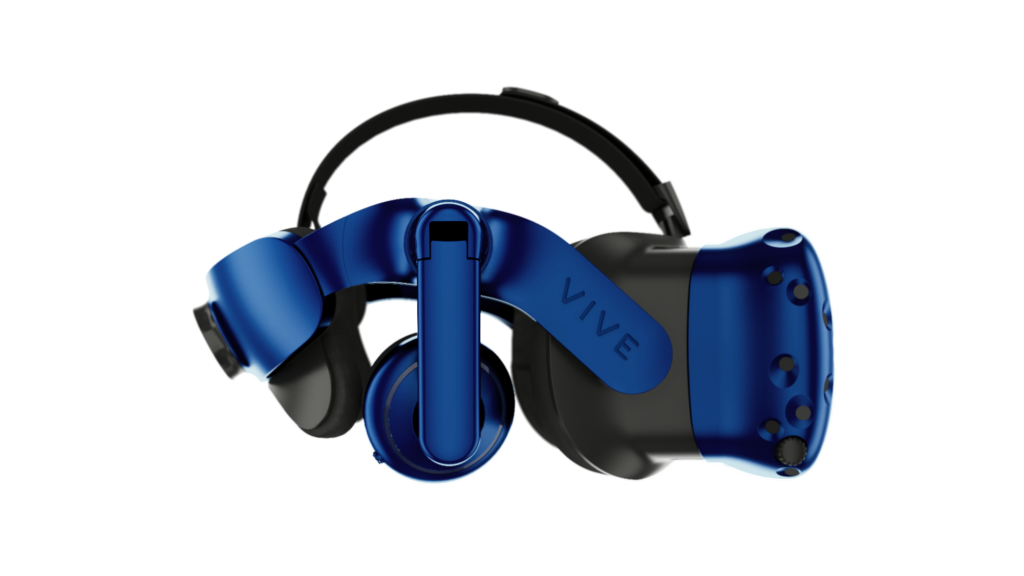 The Vive Pro is also lighter and comfortable than the original Vive. Although there isn´t an official weight announced, many people who tried the Vive on CES are experiencing a lighter headset. The optimized ergonomics can also be a reason for those reports. The new chassis of the Vive Pro has a better balanced gravity, creating comfort while using the Vive Pro. 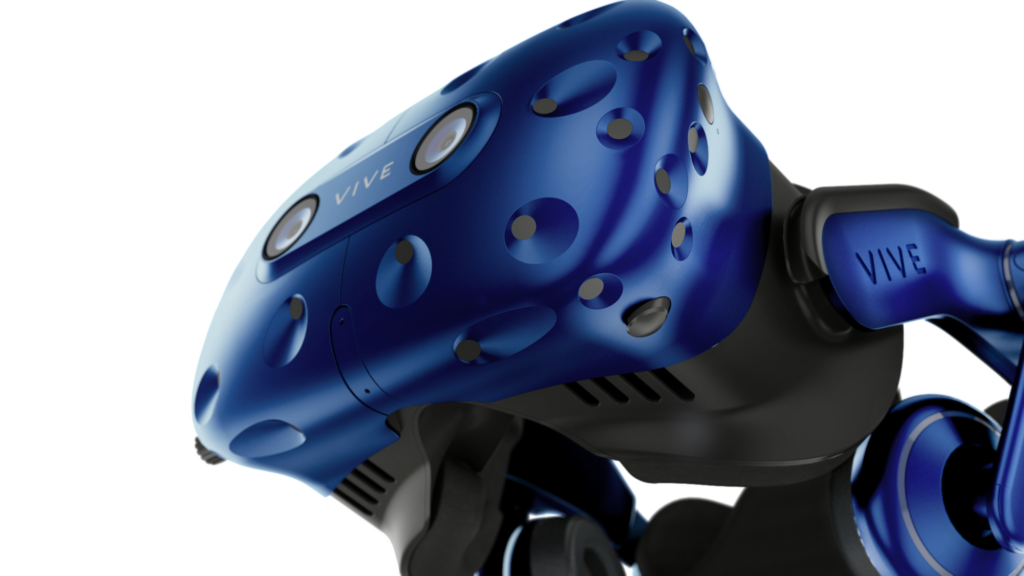 The Vive Pro has small upgrades in areas that were needed to be upgraded. The company listened to there audience and created a headset that fulfills most wishes. This is a small step to the right direction and I’m pleased with the new Vive. I love that it’s not a replacement for the current Vive, but a upgrade like the PlayStation Pro or Xbox One X. Users who don’t want upgrade are still in the game and aren’t forced to upgrade. HTC has done a great job. It´s completely up to you if you want to upgrade or not. The Vive Pro is better, but not a game changer. It has some advantages, but if you´re already a proud owner of the current Vive I would say it´s not a necessary upgrade.