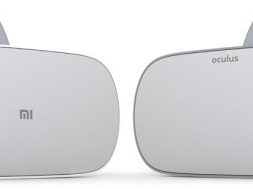 Oculus, Xiaomi, and Qualcomm have announced a collaboration for the production of their mobile VR headsets. Both the Oculus Go and the Mi VR Standalone will be produced by Xiaomi on the basis of the Qualcomm Snapdragon 821 SoC.

The headsets have to be launched globally but Xiaomi will be serving the Chinese market and Oculus the rest of the world. Both VR Headsets are based on the same Qualcomm Snapdragon 821 Hardware and will use the same mobile VR Platform. So they will largely be software-compatible, the Mi VR Standalone will also support the Oculus Mobile SDK.

The Oculus Go is the standalone VR headset from Facebook. Facebook wants to make virtual reality as accessible as possible with this device. The Go can be used completely without any other hardware and will be available soon for $ 199. 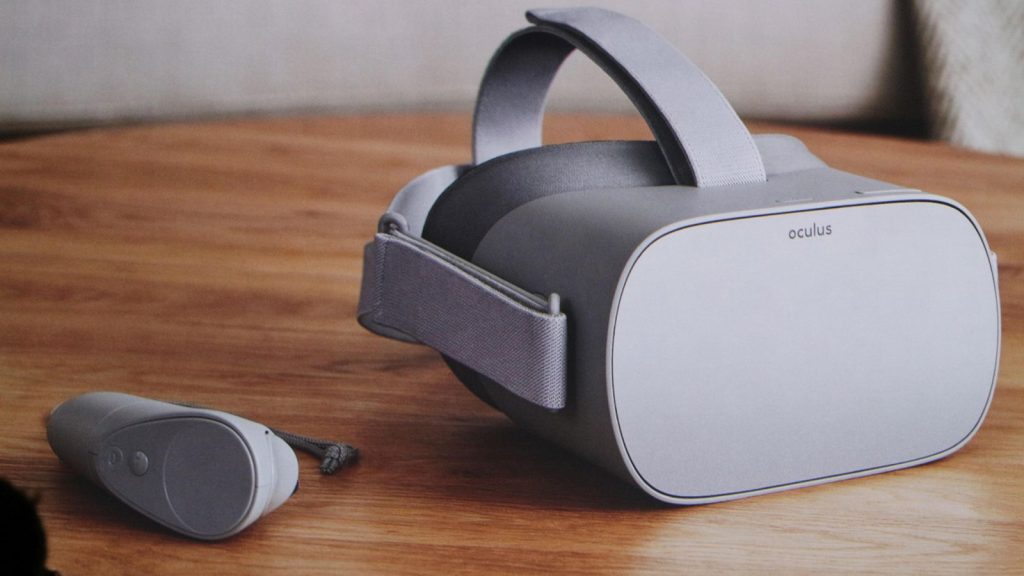