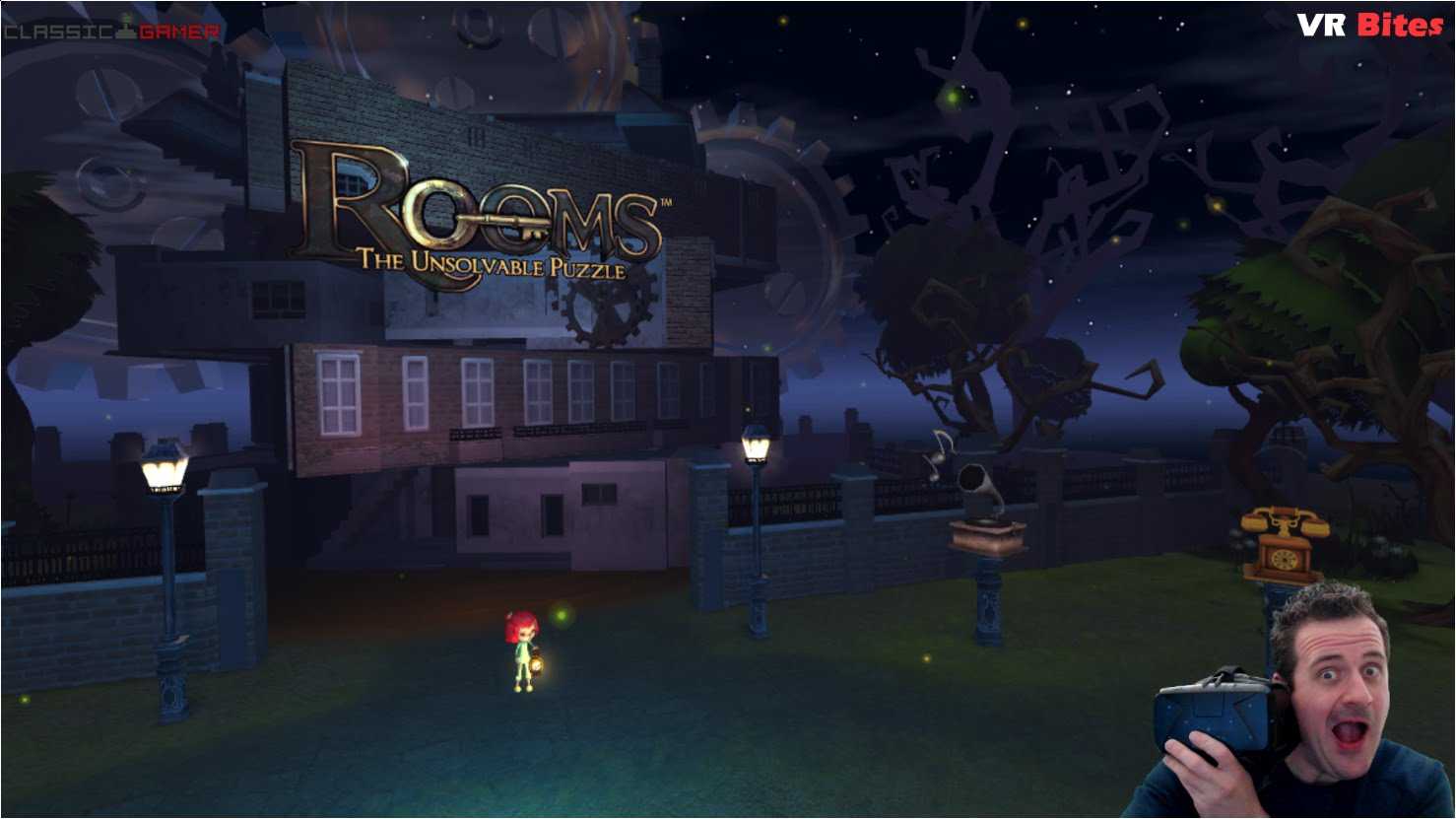 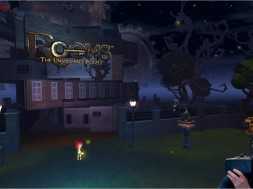 A puzzle game in virtual reality may not necessarily be played 360 degrees to be challenging or innovative. Rooms The Unsolvable Puzzle Game is a tremendously fun and charming game that takes you into an enchanted fairy tale about a toymaker and his puzzle pieces.

In the game you get the role of the little girl Anne. On a spooky night she enters an bewitched mansion, after which the story about the toymaker unfolds. Your task is to escape from the haunted house and bring Anne to safety.

The puzzles start out very simple by sliding two rooms towards each other. Gradually it becomes more complicated. Besides the fact that puzzles get bigger, they get more and more elements such as wardrobes, phones that lets you teleport to different rooms and enemies that you must avoid.

There are a total of 144 puzzles in the game of which 96 are processed in the storyline. The other 48 puzzles can be found by unraveling secrets in the game. There are four different themes and if you have not had enough after the first 96 puzzles, you can try to play the storyline again since the game has two different endings.

Earlier we saw Rooms on the Nintendo DS and Wii and now it is available in virtual reality for the Oculus Rift and HTC Vive. In VR Rooms is even more impressive and many times more intense. In exchange for fifteen euros you get hours of fun and a pile of challenging puzzles. Rooms is a real recommendation that can´t be missing  from your list of VR games. Rooms is available in the Oculus Store, and via Steam.