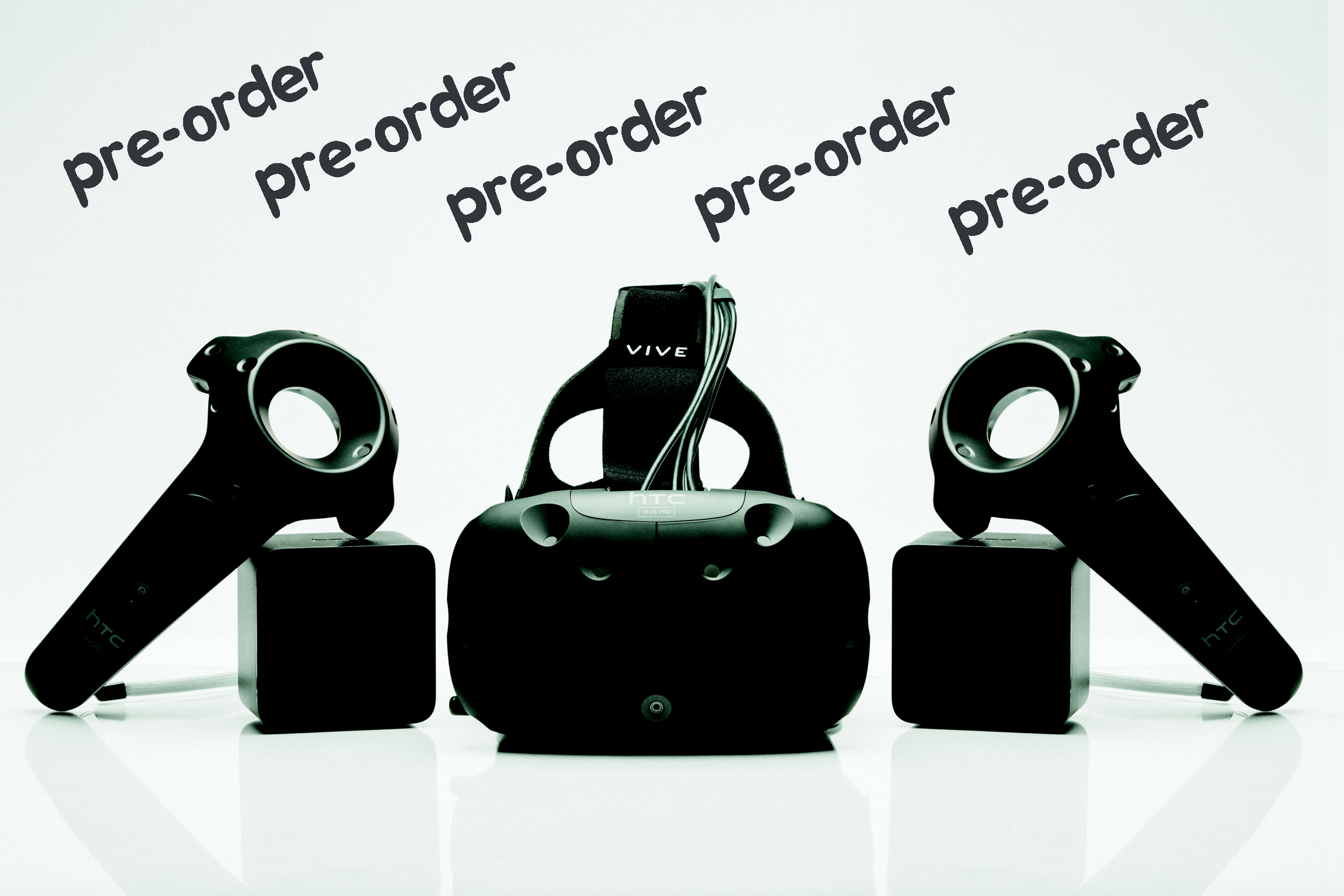 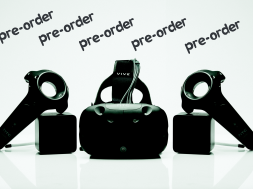 In an interview by Madhumita Murgia with HTC CEO Cher Wang, HTC announced the pre-order date for the HTC Vive.

Cher Wang told the UK Telegraph that the company chose to refocus their strategies and now focus more on virtual reality and focus less on smartphones.

“Yes, smartphones are important, but a natural extension to other devices such as wearables, virtual reality is more important,” she told the Telegraph. 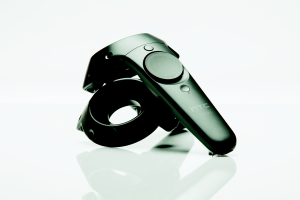 Vive was developed in collaboration with Valve and is designed to completely immerse the carrier in a magnificent virtual environment. HTC starts commercial sales in April and will compete with Facebook’s Oculus Rift VR and Sony’s PlayStation. The price is still unknown. The Oculus Rift is available as preorder since January 6 for a sum of 599 dollar (excluding shipping and tax). The first delivery of the Rift is planted in March 29.

Earlier, HTC also announced an upgraded version of HTC Vive. Perhaps they are under pressure from Facebook’s Rift, since the Rift is already sold out due to high demand and preorders are now set to July this year.

In six weeks, we know what the price tag of the Vive will be.