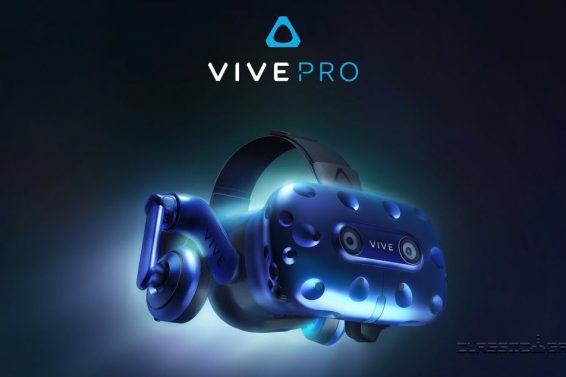 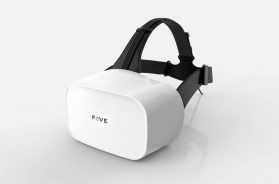 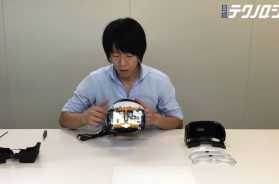 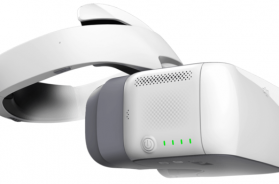 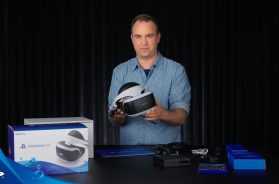 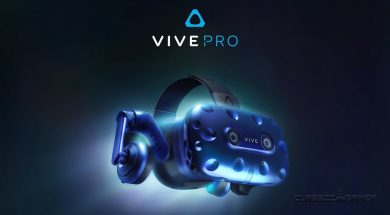 January 9, 2018 Robbert
0
+23
-4
0
Today HTC announced the HTC Vive pro VR headset. A minor upgrade compared to the existing HTC Vive. Is it worth buying or should you stick with your original Vive? The HTC Vive Pro has a few advantages above the normal Vive. The most important thing is the higher resolution of the Pro. Compared to […]
Read more 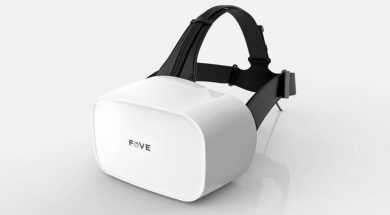 November 2, 2016 Robbert
1
+3
-7
0
Some of you may have heard about the FOVE VR headset. FOVE is the first virtual reality headset that use eye tracking. FOVE was found by Yuka Kojima and Lochlainn Wilson. Just as Oculus, FOVE started a Kickstarter. The initial goal of $250,000 was reached in less than 4 days. The backers who contributed $349 were […]
Read more 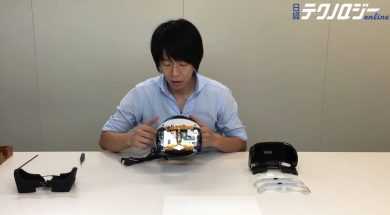 October 7, 2016 Robbert
0
+1
-4
0
Here we have the first teardown video of the PlayStation VR. The language is in Japanese, but it is cool to see all the parts. It seems that Sony put all the parts in one unit together with the lenses and OLED screen.
Read more 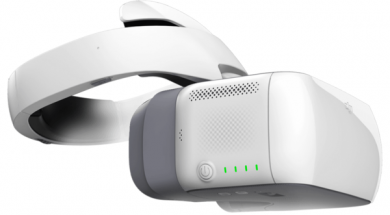 October 7, 2016 Robbert
2
+8
-5
0
Technically speaking is the DJI Goggle not a virtual reality headset, but it is the easiest way to describe it. The DJI Goggle works in a similar way, but instead of a rendered virtual world the image shown is a live stream from the camera on the DJI drones. The idea is that you can […]
Read more 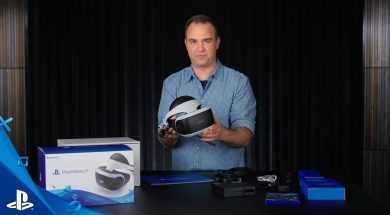 October 4, 2016 Robbert
0
0
-1
0
Soon the PlayStation VR will arrive at the door of first early adaptors who have placed a pre-order. In an official unboxing video from Sony Sid Shuman shows what’s included with the PlayStation VR. Besides the VR headset you receive the PlayStation VR  processing unit. Attached to the headset is a small remote with a […]
Read more 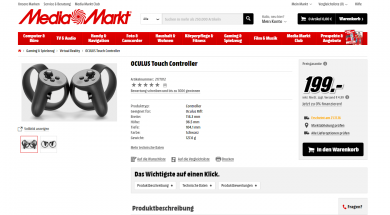 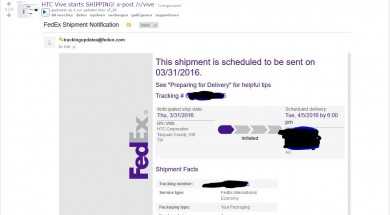 March 31, 2016 Robbert
0
0
0
0
There are many complaints about the delay of the Oculus Rift. HTC shows how it can be done and has started shipping the Vive today.  On Reddit people confirmed this with screenshots from FedEx. From the screenshots we can see that the HTC Vive will be sent from Taiwan and will arrive April 5.   […]
Read more 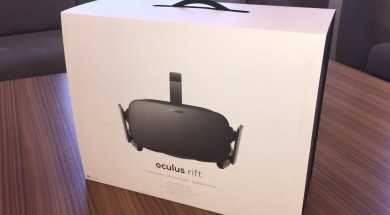 March 25, 2016 Robbert
0
0
0
0
It is finally happening, the first Oculus Rift headsets will be well delivered on March 28. Palmer Luckey and Brendan Iribe annouched it in a Tweet! The first Oculus Rift has shipped, deliveries begin Monday 3.28.2016. pic.twitter.com/C0MMKmezun — Brendan Iribe (@brendaniribe) 24 maart 2016 Rifts are finally shipping to both pre-orders and Kickstarter backers! Getting […]
Read more