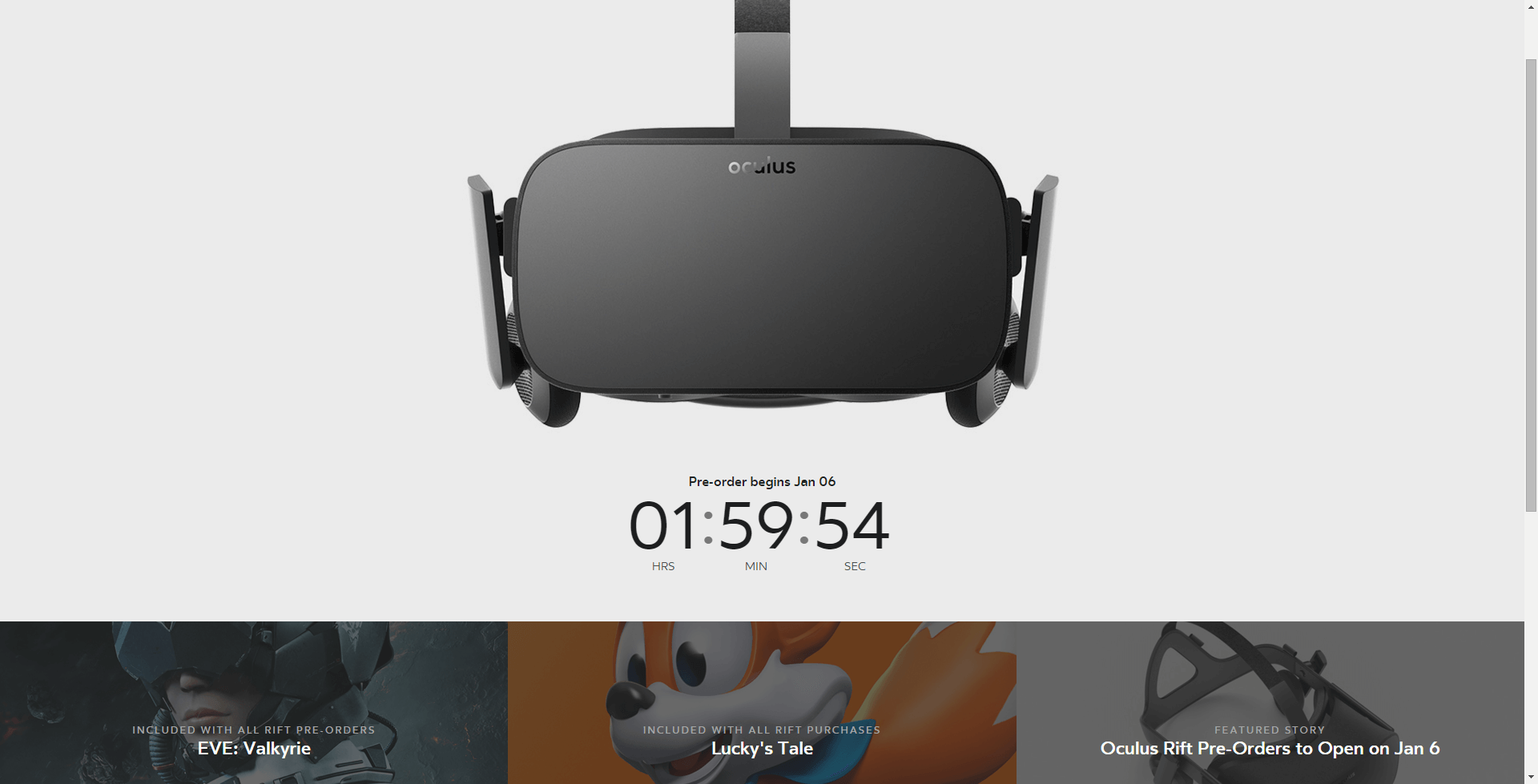 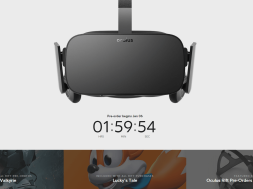 In less than two ours it will be it be possible to preorder the Oculus Rift. Slowly more information drops in, Oculus has unveiled the list of 20 countries where the rift can be preordered.

The price of the Oculus Rift is not yet known, but at least we now know the 20 countries Oculus will be selling to. This information comes from the Kickstarter page where backers of the Oculus Rift DK1 can claim their free special edition Rift. We can assume that these same countries where the Rift from also can be ordered today.

We are just hours away from a new era!