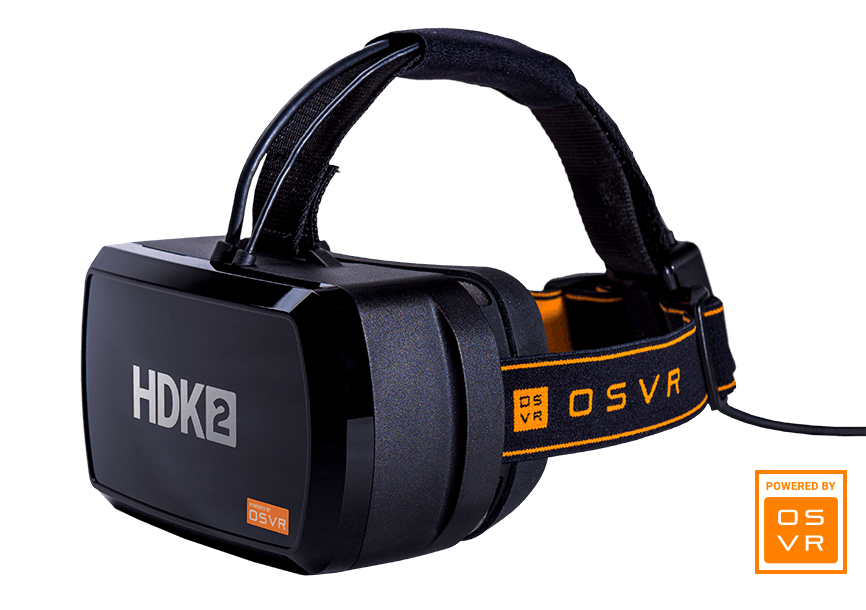 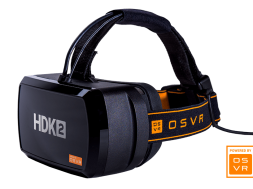 Valve added support for the Open Source Virtual Reality headset from Razer. Games that support the platform, now have an icon next to their name.

OSVR is the third VR platform supported by Steam after the Oculus Rift and the HTC Vive. The company announced 32 games that work with the platform, but when in the Steam Store is sorted games with OSVR support, there will be much more forward.

The OSVR has been announced by Razer in 2015, along with a first development kit with full-HD screen. The goal that Razer has in mind platform is to create an open standard so manufacturers can develop freely. 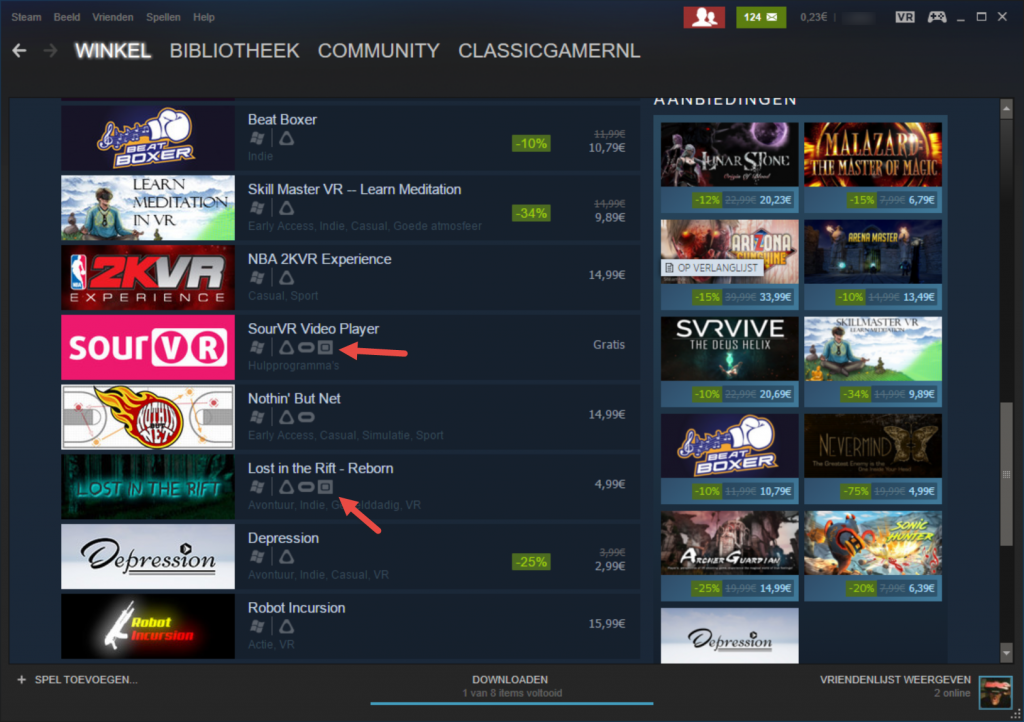 In June the second development kit was announced and last month I wrote a review about it. The kit includes a screen with the same 2160×1200-pixel resolution as the Oculus Rift and HTC Vive.