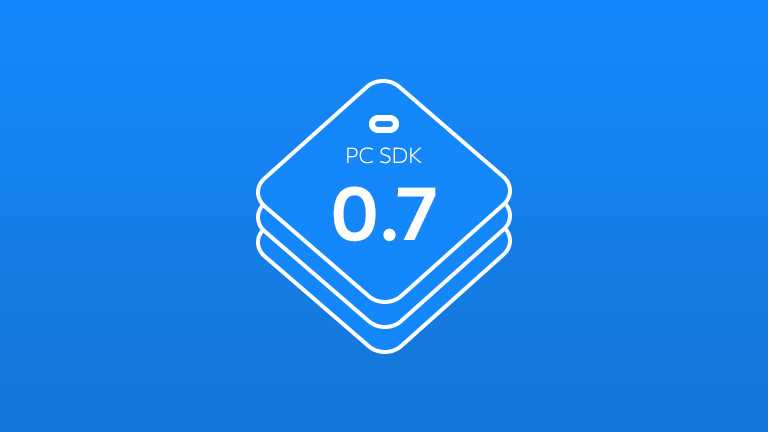 Oculus has just released the long expected SDK 0.7. And it has an excellent surprise: it supports Windows 10! This brings the Oculus Rift offcialy to Windows 10! Just as we said you earlier, the developers at Gamescom told us that the current version worked with Windows 10. There was a big chance that the new SDK will be supported, although no official announcement were made.

The new Direct Driver Mode gives some improvements, including support of GameWorks VR / LiquidVR (last VR Driver NVIDIA / AMD needed) allowing direct access to the map at the expense of the extended mode, which was formally withdrawn. The removal of the legacy Extended Mode means that you can no longer manage the Oculus Rift as an extended monitor, which will affect some games like Alien Isolation and games that are build with SDK 0.6 and earlier.