Microsoft made improved replacement lenses for the Oculus Rift 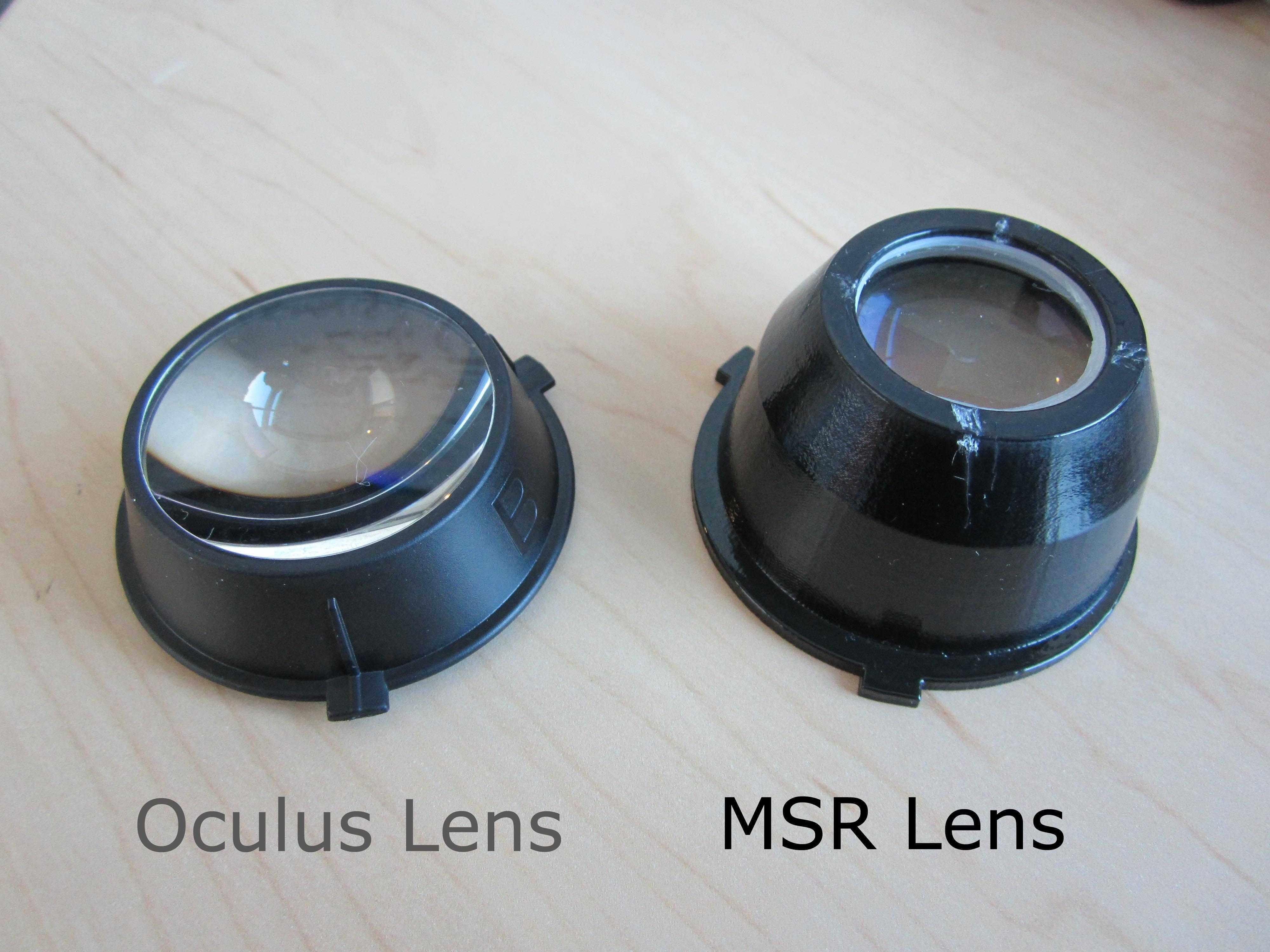 Microsoft made improved replacement lenses for the Oculus Rift

It is well known, the main weakness of the Oculus Rift Developers Kit 2 comes from its lenses. VRBites also had a lot of problems with the lenses. Not only did they scatch, the lenses increase pixel size. Microsoft, which seems more and more involved in VR, offers an alternative to those with ‘lens troubles’.

The company has upload a file to help build better lenses for the Oculus Rift DK2. According to Microsoft these lenses have a smaller FOV, but that would correct the distortions and chromatic aberrations.

Microsoft has even published a comparison between the two lenses so that we get an idea: 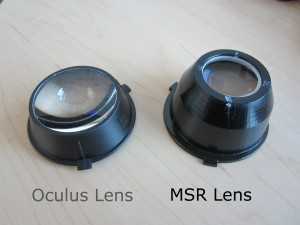 You can download the file and follow the instructions at Microsoft’s webpage. A 3D printer and lenses at Edmund Optics will be necessary.