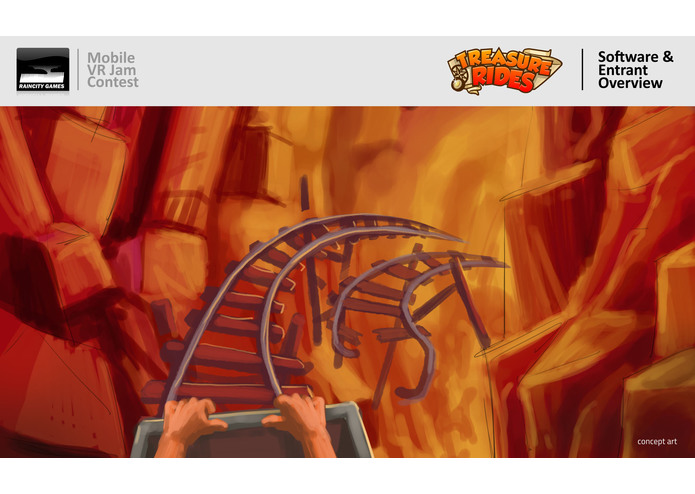 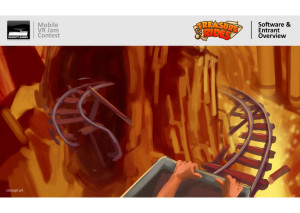 ‘Treasure Rides’ is a fast paced ‘rush game’ set in ancient mines and tunnels. This roller coaster ride will keep players’ heads spinning as they decent at breakneck speed towards the treasure chamber. 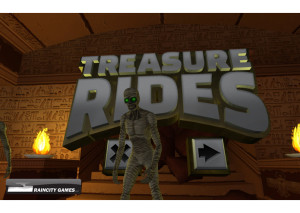 Keep the mine cart on the track. Avoid gaps, dodge them with quick actions to avoid falling off the tracks. A fall or a collision with obstacles will cost your life. Running out of those ends the ride. 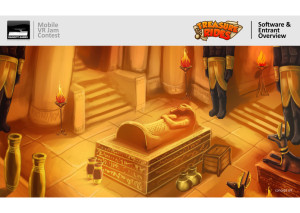 The game requires the gamepad for controls. Use the dpad (left and right) to jump to the track next you.

Raincity Studio was founded in 2007 by Dan MacDonald. We have been developing games for the Xbox 360 and mobile devices including the Dream Build Play