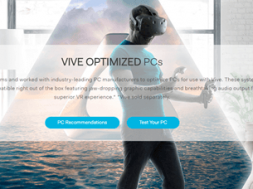 HTC will take pre-orders for HTC Vive in just a few hours. The first lucky people will receive their Vive in April. The price will be $799 for the Americans, the Europeans will have to sum 899 euros for the device. The Vive will be available in 24 countries around the world.

In just a few moments you can order the headset on HTC’s website http://htcvive.com. Along with your Vive, you buy a new pc approved by HTC.

Just as Oculus HTC is cooperating with various computer manufacturers. Unfortunately there is no discount campaign. 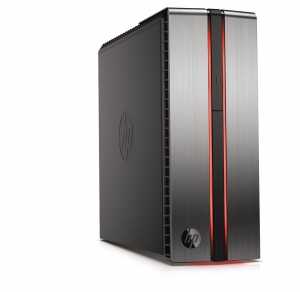 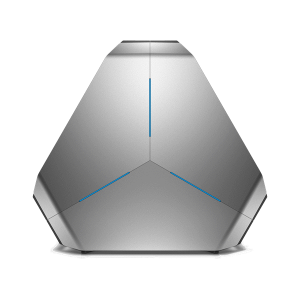 HTC also recommends a Dell Alienware PC; the Area-51 Gaming Desktop. This machine can be ordered in various configurations. Be careful when ordering an Alienware, the cheapest model comes with an AMD Radeon R9 370 graphics card. According to Oculus and HTC’s hardware requirements this card is incompatible with their VR headsets. You can customize the configuration and choose an NVIDIA GeForce GTX 970 or AMD Radeon R9 FURY X. A more expensive configuration that is compatible without doing any adjustments costs 3949 euros. For that money you get a Core i7-5930K (hexacore) processor, 16GB Quad Channel DDR4 2133 MHz memory, a 256 GB SSD and 4 TB hard drive. The graphics power comes from three NVIDIA GeForce GTX 970 cards. Although virtual reality is compatible with SLI and Crossfire, we’re sure the choice for a single NVIDIA GeForce GTX 980 Ti is much better (and cheaper). 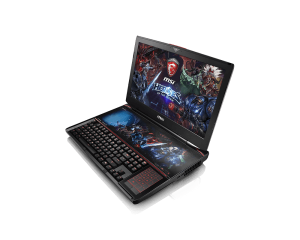 The last manufacturer is the most striking. HTC namely choose MSI. That in itself is not surprising, but they recommend the Gaming laptops from MSI. This is clearly a statement to Oculus who clearly stated that they’re not supporting mobile graphics. HTC recommends five gaming laptops for Vive. All models are equipped with at least an NVIDIA GeForce GTX 980M and the latest generation i7 processor. Differences are mainly in the size of the display, memory, storage and appearance. For example, the GT80S 6QF TITAN SLI HEROES SPECIAL EDITION is equipped with the necessary special arts from the game Heroes of the Storm. If you choose a laptop, you have to remember that you can use it for the Vive only and the Oculus Rift’s software will not work. The price for the gaming  laptops starts at 3,500 euros for a simple model.

0
3   0
previous Soon more info on the PlayStation VR
next HTC Vive sold over 15,000 preordered units in less than 10 minutes