It seems that games like Lucky’s Tale are not a reason anymore to buy Oculus instead of the HTC Vive. A third-party developer has managed to create a program that enables Oculus-exclusives to be played with the Vive.

The program and the instructions on how Lucky’s tale can be patched to make it work with the HTC Vive are available on GitHub. Even though the project started only a few weeks ago, it already seems that soon every imaginable Oculus-ready game will be playable with the Vive. On GitHub, the following here said about it:

It works by implementing functions from the Oculus Runtime and translating them to OpenVR calls, “the page states. Unfortunately Oculus HAS Implemented a Code Signing check on the runtime DLLs, Therefore the Revive DLLs cannot be used Unless the application is patched. The Revive DLLs The Necessary containers already hooking code to work around the code Signing check in any application. However you will still need to patch the application to actually load the DLLs Revive. 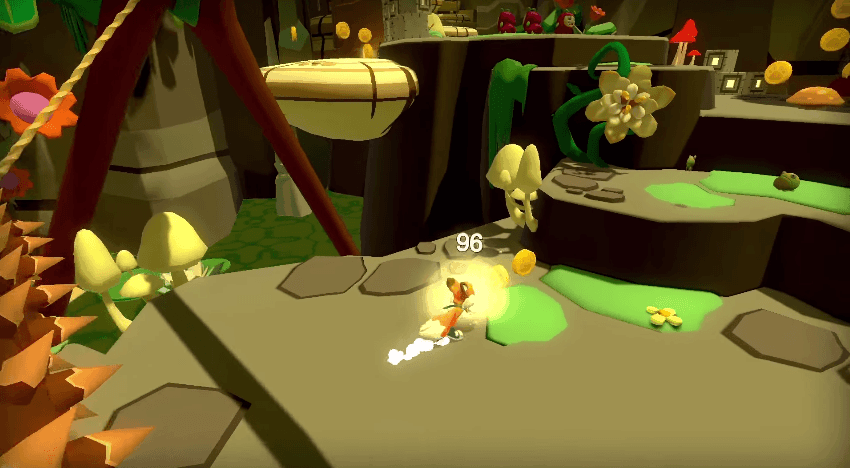 The developer of the hack, also managed to run the Oculus Dream Deck demo with the Vive. He will, with no doubt, continue after the flood of positive feedback on Reddit. If the software indeed eliminate the separation between the two VR headsets remains to be seen. Oculus can easily change their code.