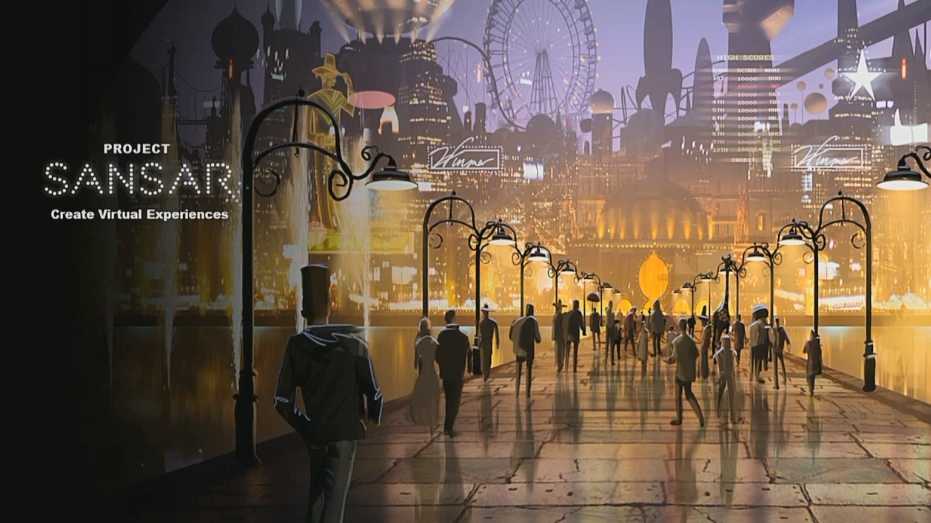 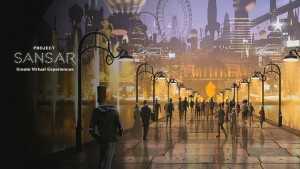 Linden Lab had already announced they were working on a kind of “Second Life 2” and that it would be compatible with VR. But the project was still surrounded by mysteries. Today Linden Lab has revealed more details about their project. Project Sansar will be the successor of Second Life. It will be a kind of social MMO like its predecessor, but the main difference is that it is entirely designed for virtual reality. It’s not a simple upgrade of Second Life, but a new virtual world designed from scratch. It was simply not possible to adapt Second Life to VR. Project Sansar already running at 75 FPS according toEbbe Alterg, a speed that could never be achieved on Second Life, and they aim for 90 FPS lock on the technical characteristics of the Oculus Rift CV1 and HTC Vive. Many content creators will be invited for the Alpha phase, which will begin in late July. As for normal users, Lindeb Lab says it is possible that the title returns to version 1.0 by the end of 2016.