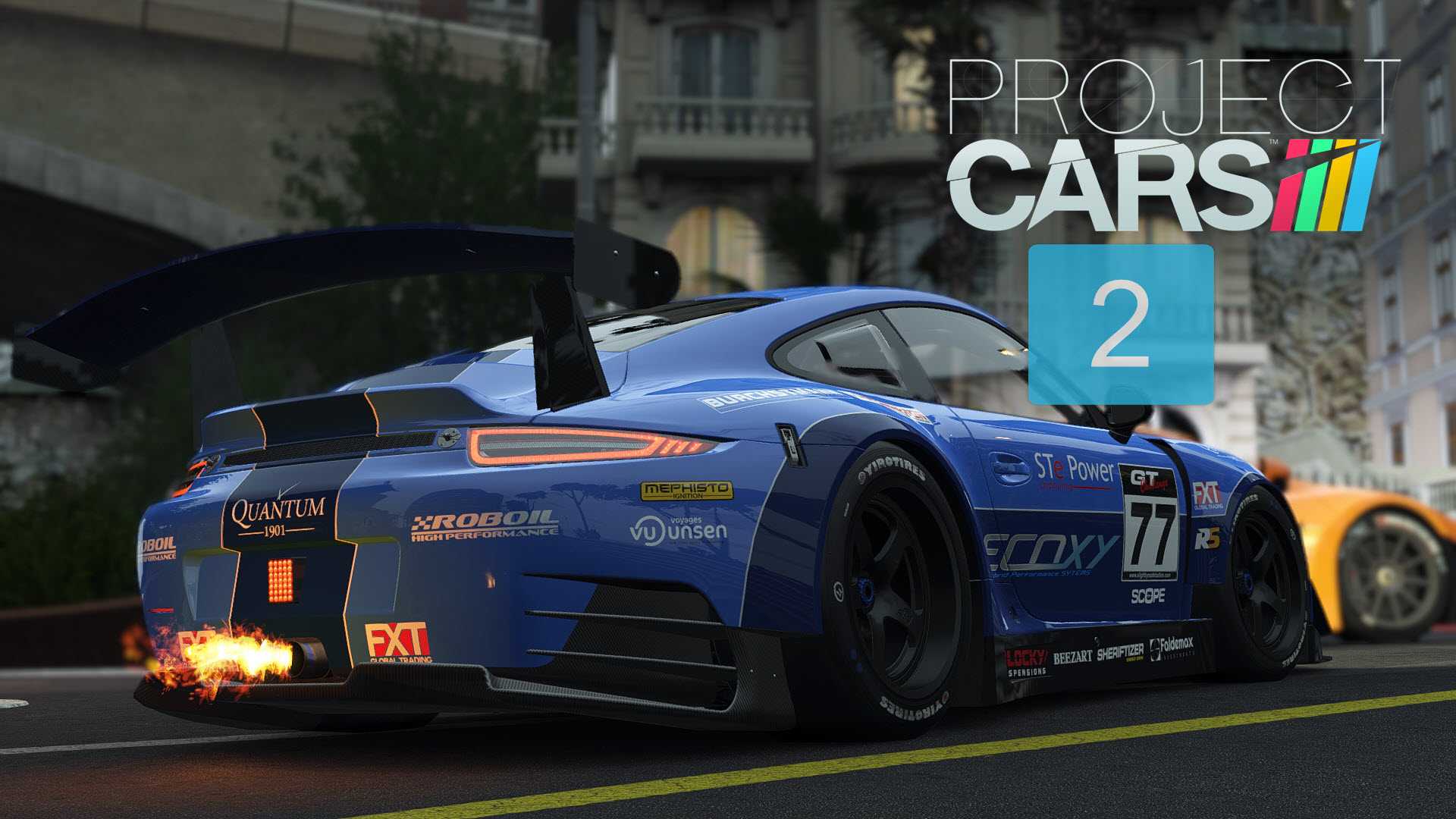 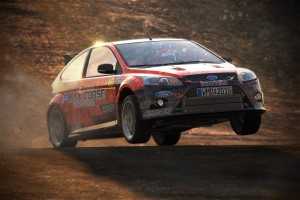 Slightly Mad Studios has announced Project Cars 2. The game studio opened a project page on World of Mass Development, where gamers can sign up to support the project with a donation. 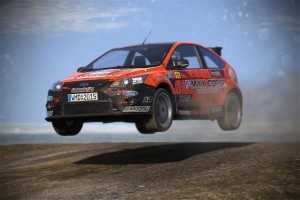 Slightly Mad Studios want to put more than 200 tracks and more than fifty locations in Project Cars 2, including tracks in the snow and mud. The game also needs a co-op and a career mode, where it is possible to play as a driver and also as co-pilot. Like the first Project Cars the studio wants to raise the money through crowdfunding. The more money you put on the table the more you get. People who fund more than 100 pounds will see their name back in the game as AI opponent. 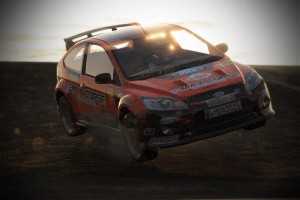 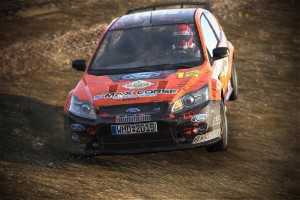 If you want to be part of this amazing team of developers, you can register on the project page on World of Mass Development. See you there! http://www.wmdportal.com/projectnews/announcing-project-cars-2-sign-up-now/

0
0   0
previous Microsoft will also cooperate with Valve's VR!
next Microsoft made improved replacement lenses for the Oculus Rift