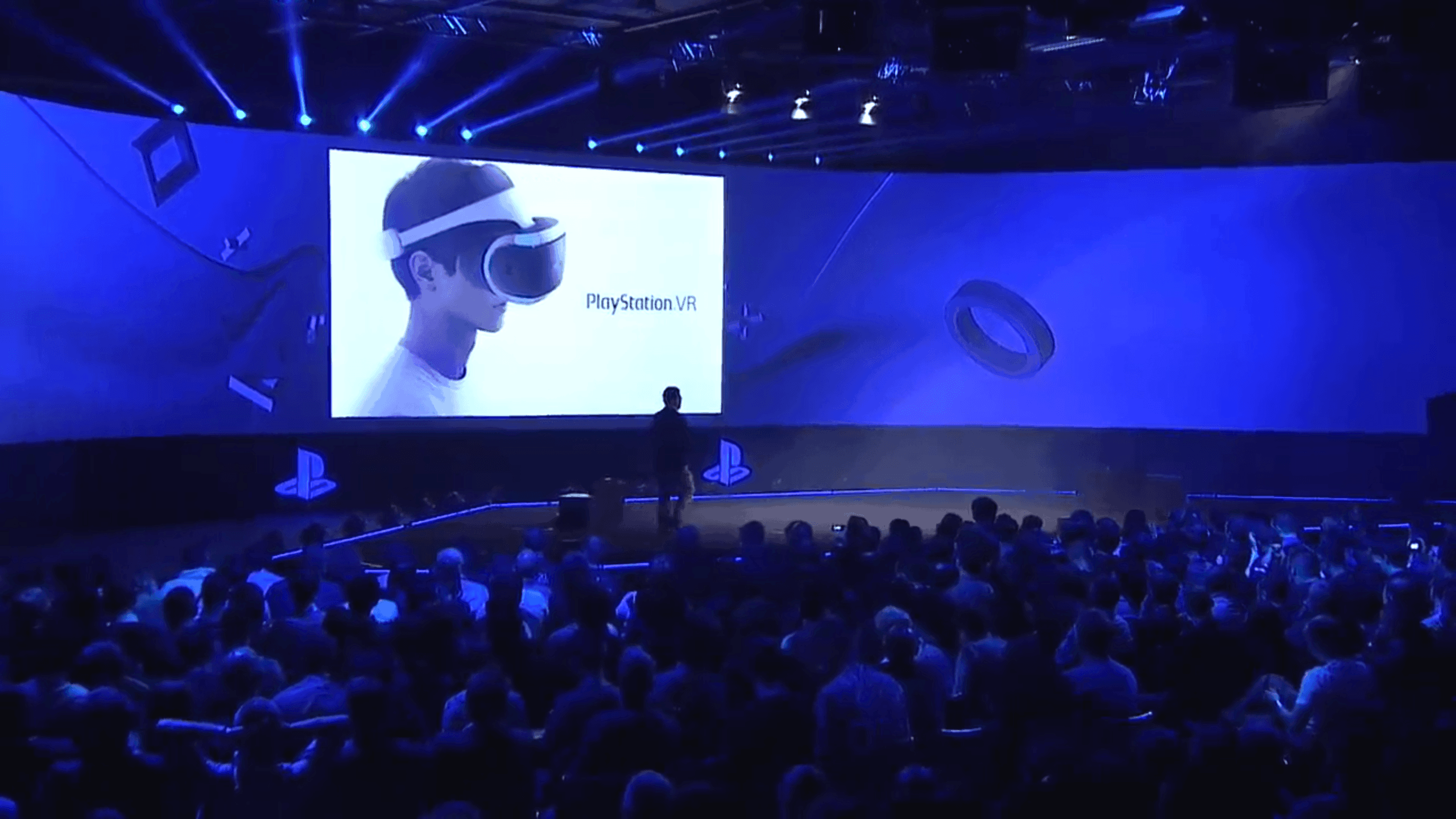 At Sony’s press conference at the Paris Games Week Sony presented a new range of games including games for the PlayStation VR.

Eventually, Shuhei Yoshida, president of SCE Worldwide Studios, went on the stage to give us a new glimpse into the development of PlayStation VR games. More info about the release date or any further information about the developments of the hardware was not mentioned.

The demonstration of Rigs during First Look was received very positively. If you had not the change to check this game out, then look at this new amazing trailer. It shows what this game has in store.

A release date has not announced, but it is certain that the game will be released along with the PlayStation VR. At First Look we spoke with Jeroen Roding, Community manager at Guerrilla Games, and he told us that the game is still in an early stage of development. This suggests that we may have to wait until the second quarter of 2016 before the PlayStation VR headset is available to the public.

Until Dawn: Rush of Blood 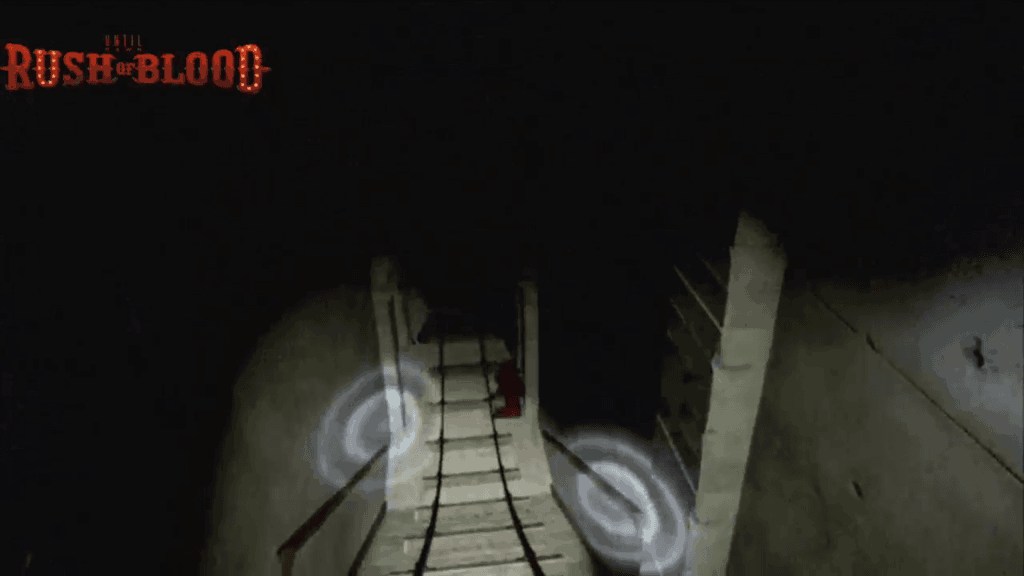 Founder of Crytek, Cevat Yerli, came on stage to tell Robinson had several new features and was built from the ground up to make it to work with the PlayStation VR. A fantastic trailer followed.

To demonstrate that virtual reality is not only about games, Shuhei Yoshida of Sony’s Worldwide Studios introduced The Walk (SPE). In this game, ahem movie, you are walking on a tightrope between two skyscrapers.

As icing on the cake Jim Ryan also announced that the latest part of Tekken will also support PlayStation VR. We wonder how that will turn out with a game in this genre.

VR Bites continues to follow the news about the PlayStation VR closely. You can watch the full presentation below if you like.