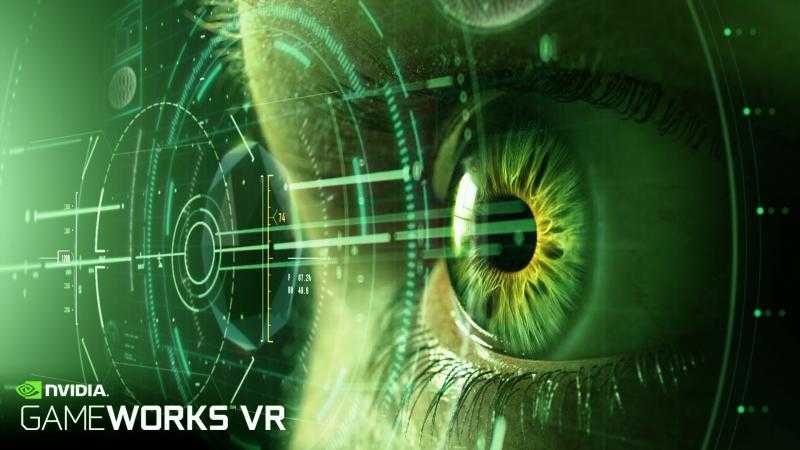 Great news for the VR developers! Gameworks VR, NVIDIA’s solution which includes a number of optimizations for the VR, will soon be integrated into the Unreal Engine! Many functions, including and especially the VR SLI Multi Shader Resolution, which significantly reduce the resources needed to display the visible surface at full resolution. NVIDIA reports that it can win up to 50% performance. 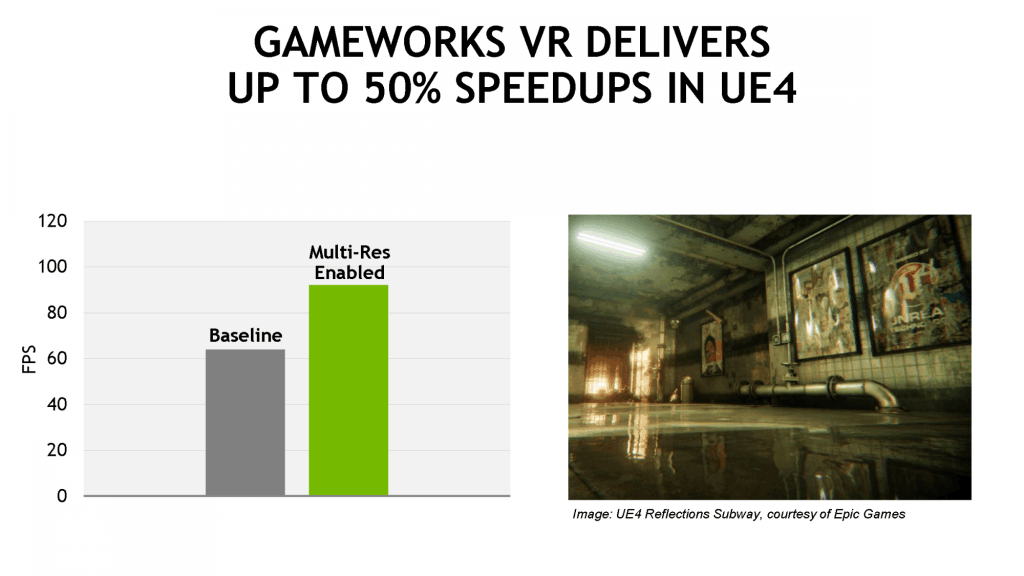 The version of the Unreal Engine that integrates VR Gameworks has not been announced yet, but hopefully it will be in time for the games and line up of HTC Rift live to enjoy.