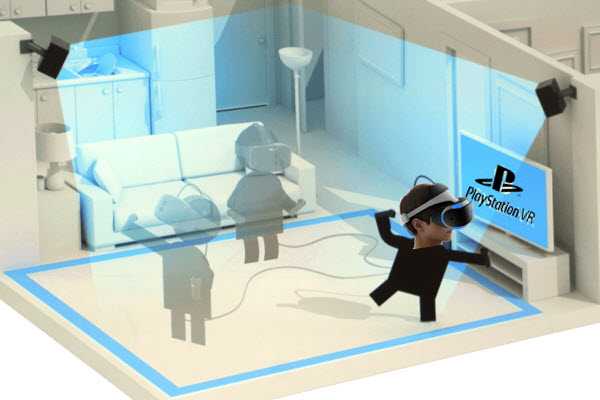 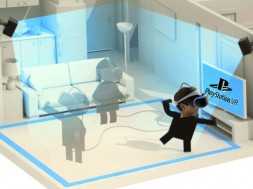 Did you expect the PSVR be roomscale compatible?! We certainly didn’t expect it, but Sony´s VR headset can do it! Sony explains to  Polygon  that it depends primarily on developers:

Furthermore, we found out that a warning system is present. When you get to close to any boundaries you’ll see a warning. The play area is s roughly 1.9 by 2.4 meters. That’s a lot smaller than the HTC Vive, but closer to the space most living rooms offer.