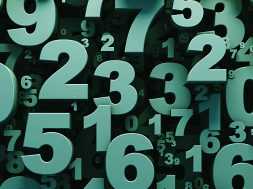 A new year! 2017 will be all about VR! VR Bites started this year great thanks to Techtyche, who named VR Bites in their list of best virtual reality websites of 2017! Thanks a lot for that!

Since  February 2016 the new servers have been smoking to give you the tastiest VR snacks. Since then you’ve found VR Bites a stunning 48,491,061 times! With such a small community, that is an astonishing number!! Can´t think of the years that will come. Thank you guys so much for that! I want to thank Razor, MSI, Oculus and VR Cover for their support and collaboration in 2016.

It´s really hard to keep the servers smoking, answering all e-mails and questions and do all reviews on my own. I´m still looking for people who like to join VR Bites and cover their favorite games or hardware on VR Bites. Feel free to send me an e-mail.