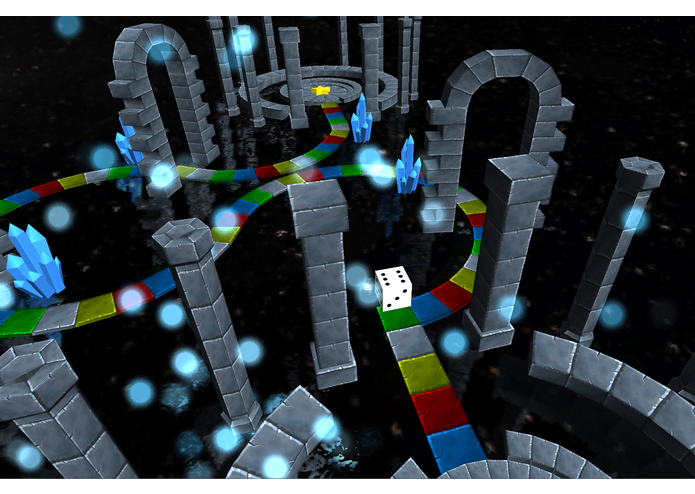 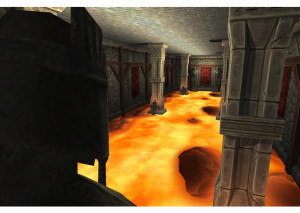 Jiggery Pokery is a fun team based board game that pits up to 4 teams of 2 against each other, they compete in puzzles, challenges and games and a race against time to reach the finish line.

What makes the game unique is that one person from each team will be participating in the game using their mobile phone and working co-operatively with the headset player in challenging tasks that will require communication and team work to achieve their goal. 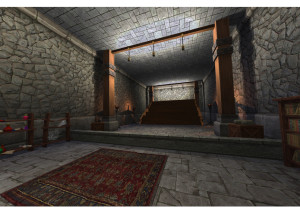 The teams members take it in turns to use a mobile phone and the Gear VR headset to co-operatively participate in a series of addictive and challenging puzzles and games. Social and Skills based interaction between headset user and mobile user will be tested thoroughly in a bid to progress through the board game before their rivals.

After each turn, the VR headset and mobile device is passed on to the next team, who then have their turn and pass it on to the next one. The game presents each player, the VR headset and phone user with different information/tasks which the two team members need to effectively coordinate, communicate and work together using their social and co-operative skills to solve puzzles and win games that earn them extra moves on the board.

0
0   0
previous Insidious Chapter 3: Into the Further
next Lantern