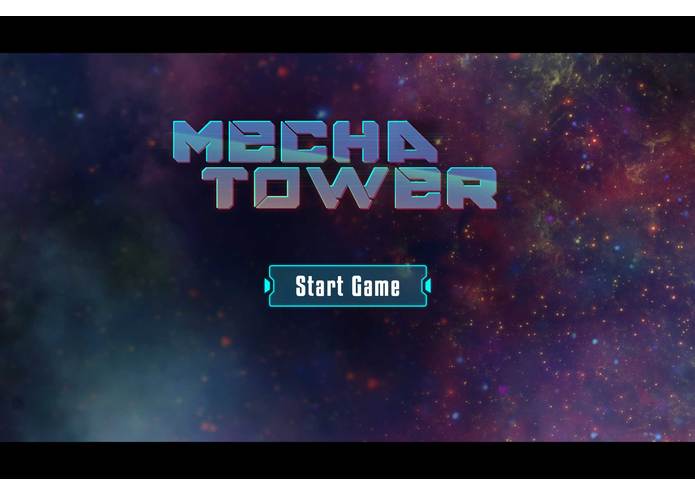 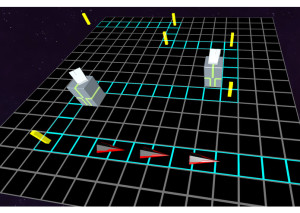 Mecha Tower is a tower defense game with two outstanding unique features: 1) It supports Virtual Reality allowing the player to observe the game board from different perspectives from above the board. 2) It features a special tower unit – the Mecha Tower (a stationary mountable turret) that can be entered by the player and manually used to shoot at enemy units (the camera changes to a first person perspective).