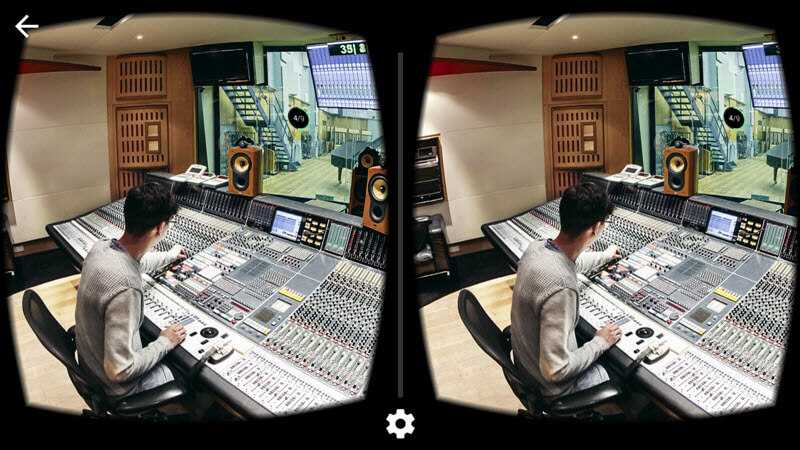 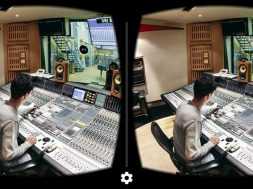 Feel like you’ve stepped inside one of the world’s most iconic musical landmarks, Abbey Road Studios. Place your phone into a Google Cardboard viewer (http://g.co/cardboard) and discover the studios where the Beatles, Oasis, Coldplay, Muse and Adele have all recorded tracks.

The experience begins with a nine-part guided tour narrated by Giles Martin who shares some of the secrets and history of the studios from 1930s to current day. After the tour, quite literally move around the studios at your own leisure to see hidden treasures like Studio 3’s Mirrored Drum Room where musicians such as Tony Bennett and Amy Winehouse have recorded. Uncover one of Abbey Road’s Mastering Suites, where a record gets its finishing touches before a release. In Studio 1, experience what it actually feels like to be in a recording session with the London Symphony Orchestra with surround sound.