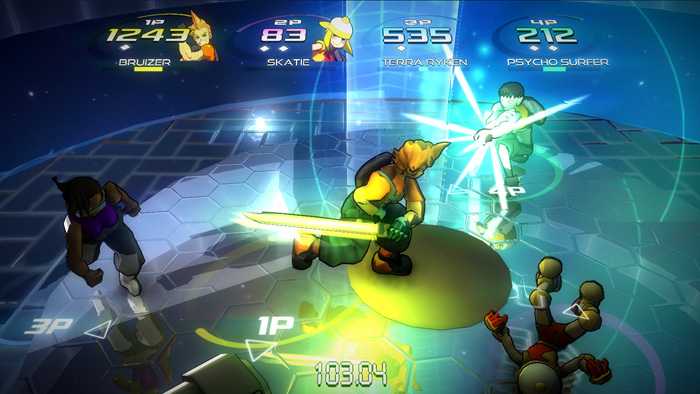 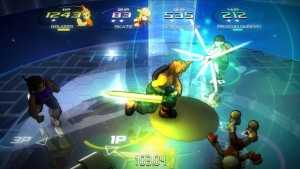 Combat Core is a 3D arena fighting game that borrows elements from classic games like Power Stone,Custom Robo, and other fighters.The fighting mechanics focus on fast-paced combat, strategic use of your environment, and weapons in the arena. Here are the key features (more depending on stretch goals!):