A Taste of the New Millennium 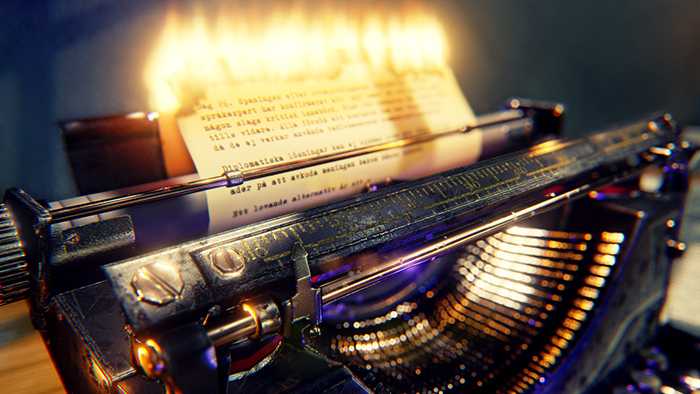 A Taste of the New Millennium

It’s easy to take the properties of modern VR headsets for granted. Detractors of virtual reality point to the failed VR boom of the 1990s as an example of why VR is a gimmick, but few have actually tried the old tech first-hand.

This demo illustrates the evolution of VR technology over the last two decades. With the press of a button, you can switch back and forth between two versions of the same scene: One with modern graphics, and one that simulates the VR experiences of the early 90s.

The demo was made in Unreal Engine 4 over the course of roughly 100 hours.

-CONTROLS, HYDRA (Not required)-
RB: Switch between old and modern VR
Start: Calibrate controller (hold it against the front of the Rift)
RT: Fire raygun (modern VR only)
Button 1: Reset the camera

-TROUBLESHOOTING-
Q: The controls are not working!
A: Move the cursor into the game window and click. That should bring it into focus.

Q: The demo crashed!
A: Crashes upon exit are “normal” behaviour. If it crashes while you’re in the demo,
send me an e-mail.

Q: All I’m seeing is a green rectangle on my monitor!
A: Make sure your Rift is powered on and working correctly.

Q: The demo throws a fatal error when I launch it!
A: Try running it in Extended Mode.