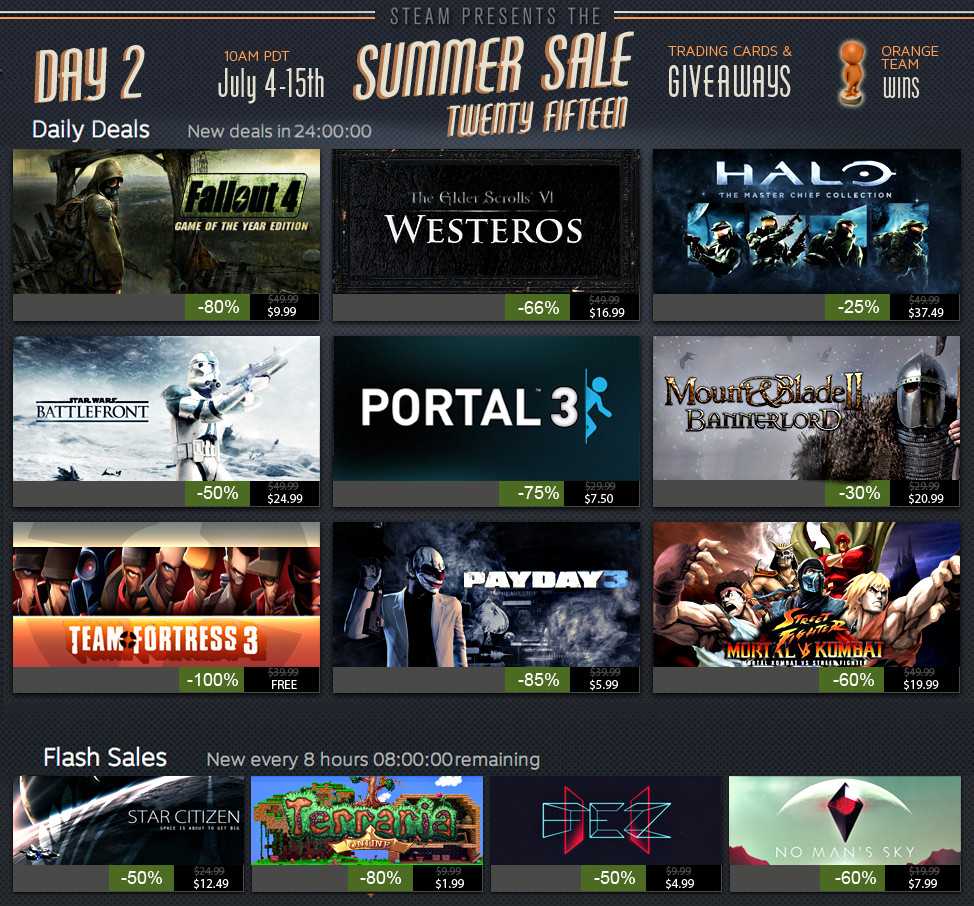 It’s the sale every gamer waits for: the Steam Summer Sale! At this moment the sale is live, and that means thousands of games are on sale. Some with deep discounts. The sale will run from June 11-20 and we picked out all the games that are VR capable at this moment. 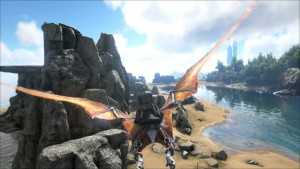 As a man or woman stranded naked, freezing & starving on a mysterious island, you must hunt, harvest, craft items, grow crops, & build shelters to survive. Use skill and cunning to kill or tame & ride the Dinosaurs & primeval creatures roaming the land, & team up with hundreds of players or play locally!
17% off now: €23,23 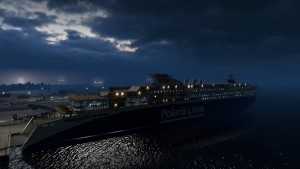 Get ready for the largest and most exciting DLC for Euro Truck Simulator 2 so far. This map expansion features Sweden, Norway and Denmark, with mile upon mile of scenic roads and numerous landmarks to see across these three beautiful Nordic countries. 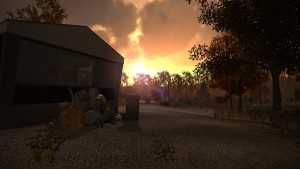 Home is Where One Starts…

Home is Where One Starts… is a short, first-person exploration game in the same vein as Dear Esther or Gone Home. It’s a story about childhood, hope, and the miracle of memory. You play as a little girl from a broken home somewhere in the American South. 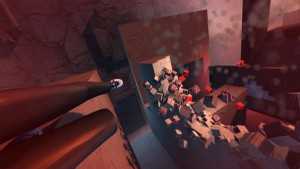 Immersive first-person parkour in a surreal, physics-driven voxel world. Every move can modify the environment. Surfaces pop in and out of existence at will. 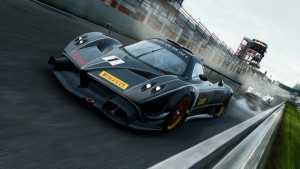 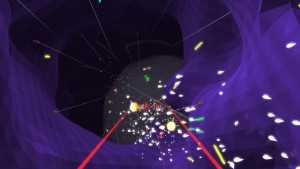 Fight the battle you already won, but never remember. It is you up against 1000 other sperm fighters. Can you beat off your competition and come first? Finally, collect your very own baby gnomes as trophies for your minivan!