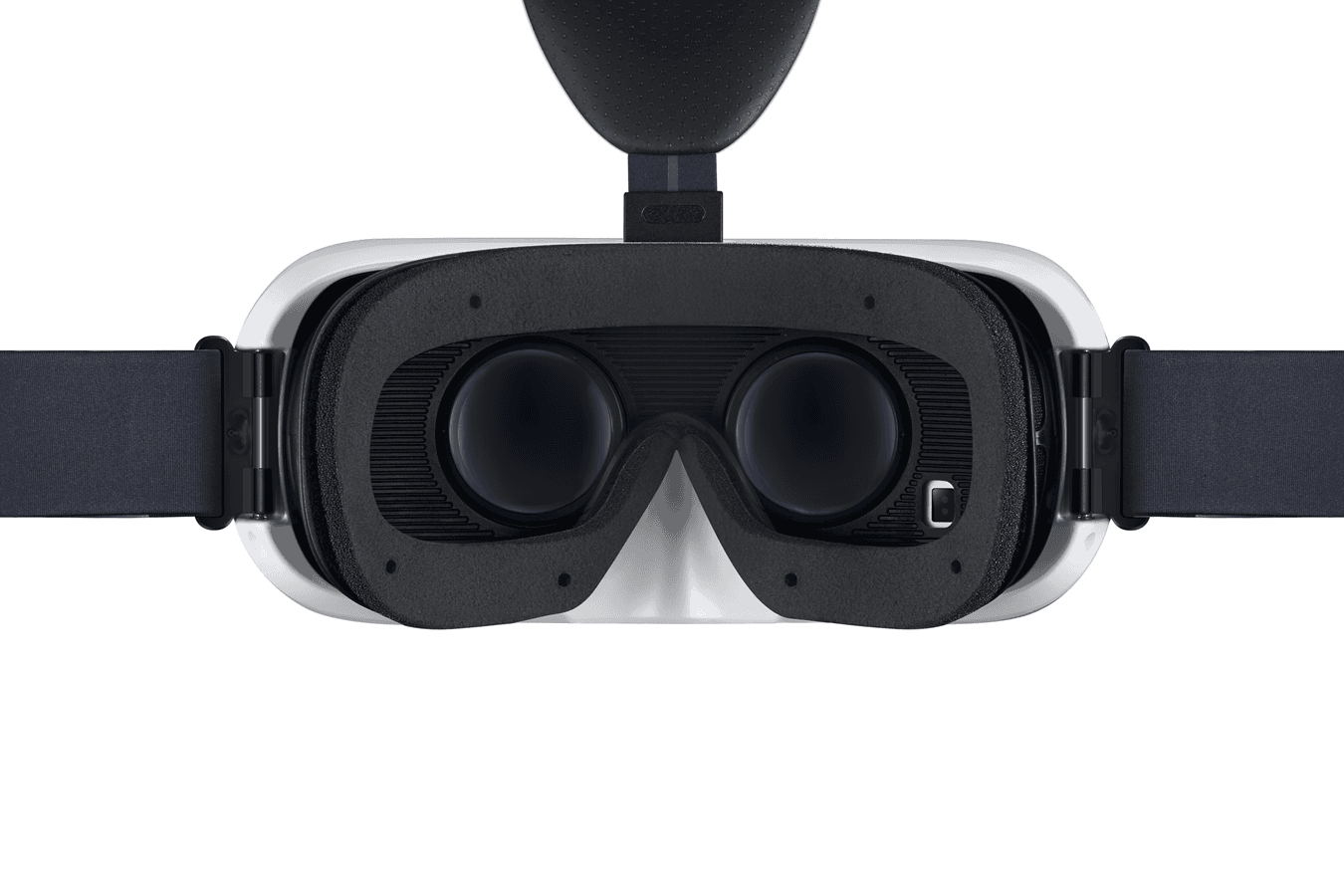 Samsung’s HMD is here! You van pre-order the Samsung Gear VR Innovator Edition if you’re living in the US. The Gear VR will be shipped in December. Samsungs HMD needs to be connected with the 5.7-inch Galaxy Note 4 and brings you an intense virtual reality experience. The Gear VR be available for $199, or bundled – with probably the the Samsung Smartphone GamePad – for $249. 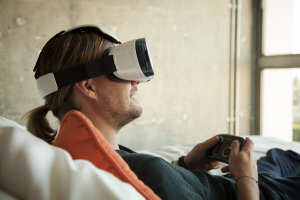 The Gear VR hasn’t quite the same familiarity as the Oculus Rift. Unlike the Gear VR the Oculus Rift has own displays, and will be hitched with a greater platform for all of their VR content a PC or a Mac. On the other hand, Samsung’s Gear VR is more flexible, because it is a wireless HMD: you just clip in your Note 4 and put it on your head.

The Gear VR Innovator goes a bit further than a Google Cardboard and all of his clones. The HMD offers a gyro- and accelerometer-based motion control, proximity sensors, and touchpad controls on the side of the display. It has also the highest resolution because the Galaxy Note 4 offers a  2,560×1,440-pixel display which is a lot better than the Full HD Galaxy Note 3 Display Oculus Rift DK2 has. But the most important thing the Oculus offers, is a camera-tracked positional accuracy. Although there are some rumors  that the Gear VR has some kind of positional tracking, we can’t confirm it. 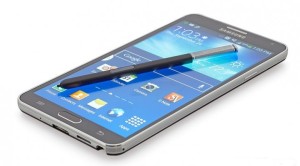 Although Samsung claims that the Note 4 is capable of playing Oculus games and porting the games might be relatively easy, we don’t have high expectations. A Note 4 isn’t a match for a PC. Do you see your Note 4 play Alien Isolation in Ultra modus with an 2,560×1,440 resolution? Beside that the Gear VR has some nice features to! It will be a hero in playing 360-videocontent. Think of concerts, computer animated movies and playing small platforming games. One of those games we can’t wait to play on this device is Lucky’s Tale. The demo on the Oculus Rift was one of the best experiences and we’re sure the developers will find a way to solve the missing positional tracking in the game. Also concerts will be a great experience. There is no better alternative to get in front of the stage than be there in real life. 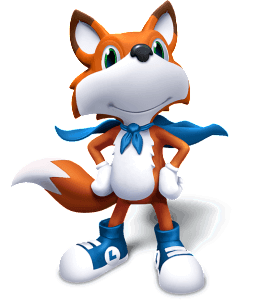 We love the Gear VR and can’t wait to get our hands on it. It’s an exciting step to the world of virtual reality. It is Samsung’s and OculusVR’s first real consumer product and we hope the consumer will embrace it with both hands.

​* All functionality, features, specifications, and other product information provided in this document including, but not limited to, the benefits, design, pricing, components, performance, availability, and capabilities of the product are subject to change without notice or obligation.