What is Dolphin VR 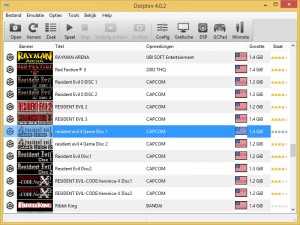 Dolphin VR is a special Gamecube/Wii emulator that supports the Oculus Rift and the Razer Hydra. 3D Games can be played in Virtual Reality with accurate life-size scale, full FOV, a 3D HUD, independent aiming, and the ability to look around. 2D Games can be played on a life-size virtual screen at the correct angle, sometimes even in 3D. With Dolphin VR it’s like most games are made for virtual reality! It’s a shame Nintendo doesn’t believe in virtual reality, because the games are amazing to play this way. 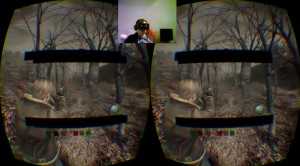 Today we tried out Resident Evil 4 in Virtual Reality with the Oculus Rift. The game was playable and will probably be fully compatible with some small patches. The main problem in the game is that it has two big black lines in the middle. It is playable and played the game for a little while. I had to stop because of the low framerate (was making me nauseous), and I’m not that competitive in the game. Hope you still like the short try-out and let me know what you think of it. 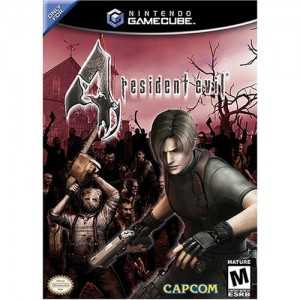 Resident Evil 4, known as Biohazard 4 (バイオハザード4 Baiohazādo Fō?) in Japan, is a survival horror video game developed by Capcom Production Studio 4 and released by multiple publishers, including Capcom, Ubisoft, Nintendo Australia, Red Ant Enterprises and THQ Asia Pacific. The sixth main entry in the Resident Evil horror series, the game was originally released for the GameCube in January 2005 in North America and Japan, and in March 2005 in Europe and Australia.

The story of Resident Evil 4 follows the U.S. government special agent Leon S. Kennedy, who is sent on a mission to rescue Ashley Graham, the U.S. President’s daughter who has been kidnapped by a sinister cult. Traveling to a remote rural area of Europe, Leon fights hordes of violent villagers and mutated monsters, and reunites with the mysterious spy Ada Wong. The game pioneered and popularized the “over the shoulder” third-person view perspective in video games.