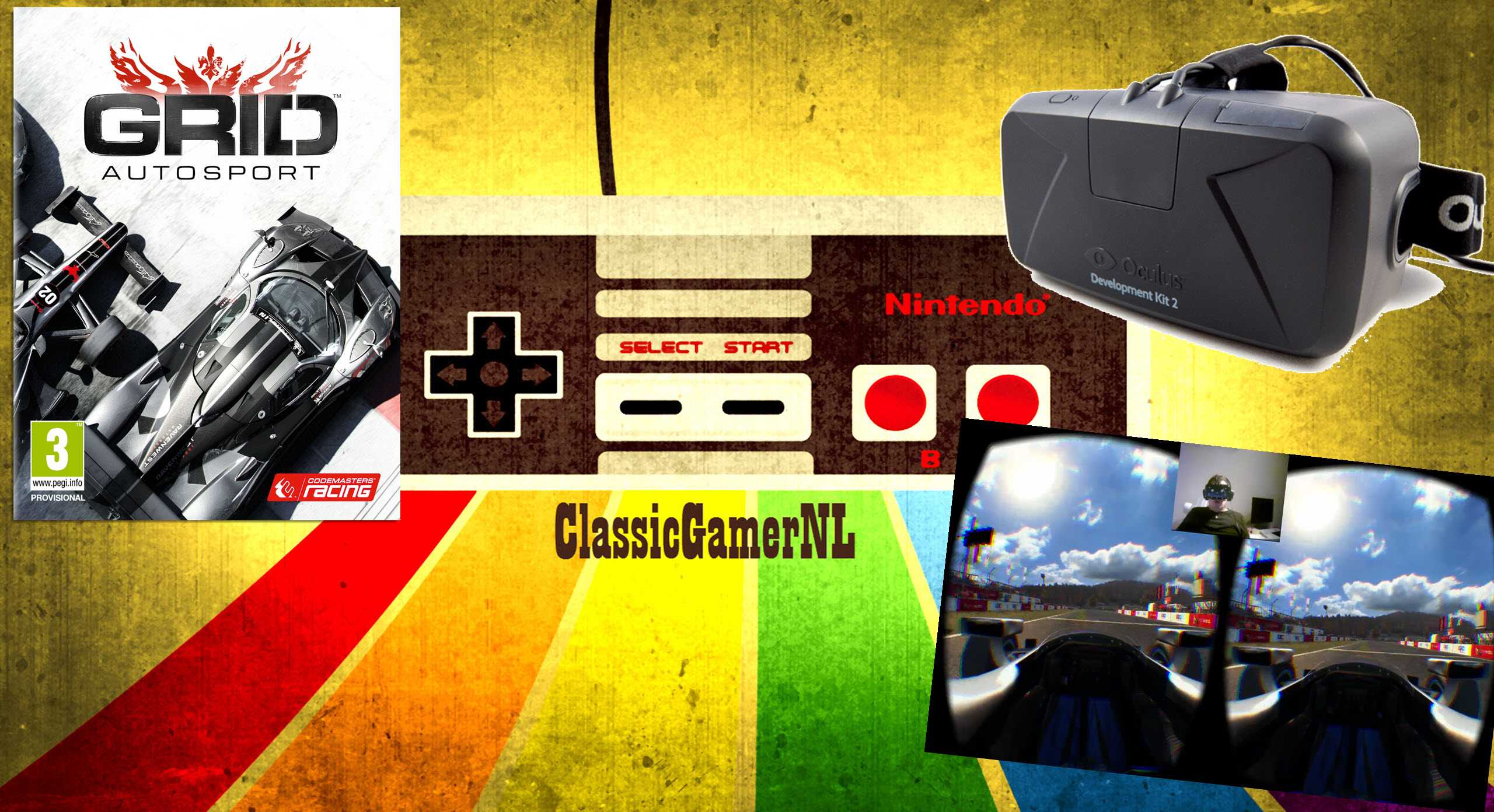 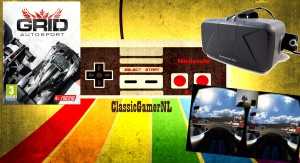 Grid Autosport is a racing video game released by Codemasters for Microsoft Windows in Juni 2014. Codemaster added Oculus Rift support to the game which gives it a whole new dimension.

The Career mode is divided into seasons before which the player each time has to choose between offers from the game’s racing teams. The teams – including the best-in-the-business Ravenwest, making a return from Race Driver: Grid – each have different season objectives and sponsor objectives, the achievement of which earns extra experience points (XP) for the players besides those received for their results. Online racing is conducted via RaceNet, Codemasters’ own community hub, on which players can form racing clubs, earn XP and cash as they race and fulfill sponsor objectives, then use their earnings to purchase and upgrade vehicles. They are also often presented with sets of specific challenges, called RaceNet Challenges, announced by Codemasters.

I love this game, it has so much more to offer if you play with VR-goggles on. This is one of the most intense experiences I had in a racegame yet! Of cource Project CARS looks amazing and it’s ultra realistic, but GRID Autosport is about fun. Everyone can drive this game without endless tweaking and practising. Pure fan and a great experience. Thank you Codemasters for this amazing game!

Thank you for whatching. Let me know what you think of the game and the Gameplay video’s!