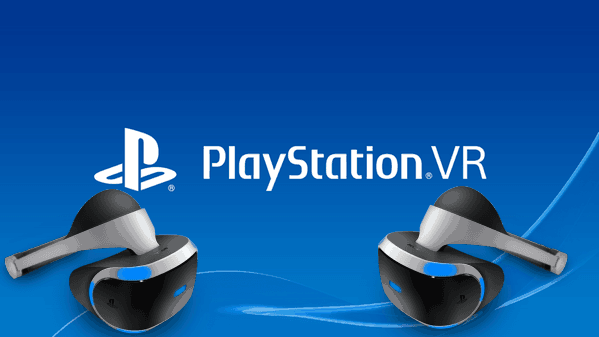 The PlayStation 4 is cheaper

We missed Sony at Gamescom this year. They probably waited until the Tokyo Game Show to make some announcements. First off al, Sony announced that it will reduce the price of the PlayStation 4 in Japan. It probably means a price cut in Europe and the US as well. Japanese people will pay 34.980 Japanese yen for the console, which is around 300 euros and 350 dollar. Time will tell.

The company also announced that Project Morpheus is rebranded to PlayStation VR. They didn´t announce a release date today, but we already know PlayStation VR will be available somewhere in 2016. Also the price is still unknown, but it won´t come cheap since the device brings a lot of expensive techniques to the game console.