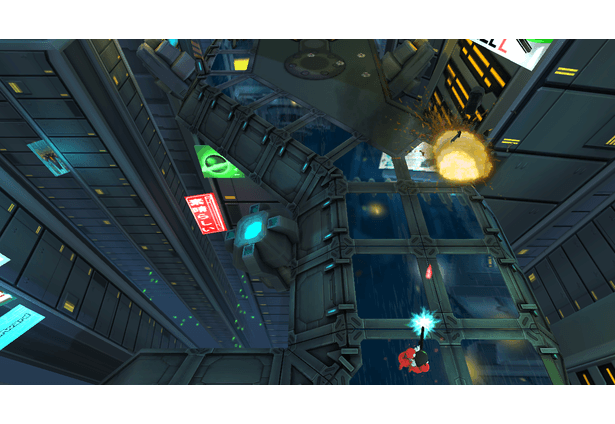 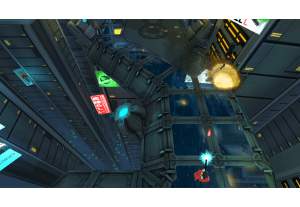 In this top-down shooter, you take control of AKI, a half-robotic female operative, as she storms a droid-filled military compound.

“Maiden Chaos VR” is a top-down shooter where you take control of AKI, a half-robotic female operative, as she storms the droid-filled military compound of her enemies.

Note about the video: We were unable to capture audio directly from the Gear VR, so the video is completely silent. Don’t let this fool you! The playable version actually has an epic soundtrack and dynamic sound effects.