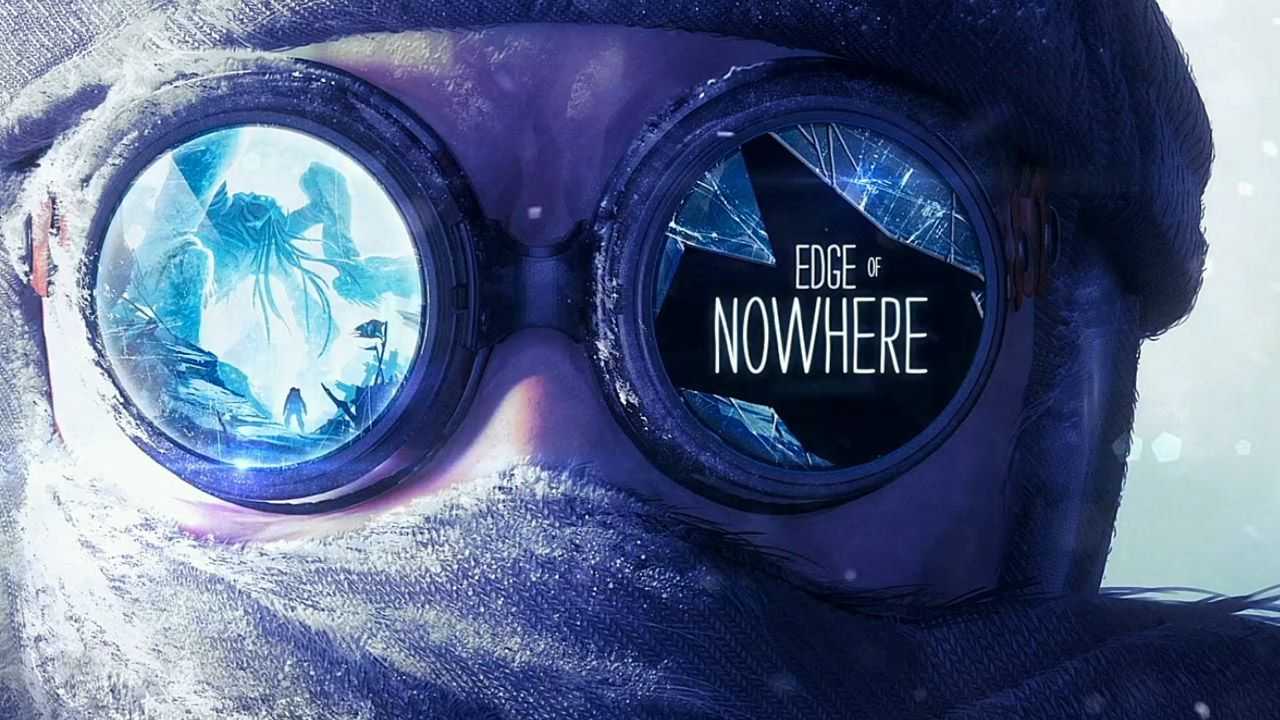 At the Gamescom I was able to try Insomniac’s latest project for the Oculus Rift: Edge of Nowhere. Insomniac Games is known from titles like Ratchet and Clank and Sunset Overdrive. Edge of Knowhere is a thirt-person adventure game that will blow you of your seat.

In the short teaser that is available, you’ll see a guy in search of a lost arctic expedition. Along the way, his own journey goes horribly wrong. What appears to be a rescue undertaking becomes an adventure into the deep unknown, discover a strange world that will test your wits and sanity.

In the demo I was walking in this iced world. While walking forward, I was hearing extraordinary sounds in the distance. When I moved my head the noises stayed at the same place, so I noticed 3d sound was already working properly. I went into a cave and grabbed a burning torch. The sound of my footsteps sounded hollow and the quality of the headset was remarkable good. 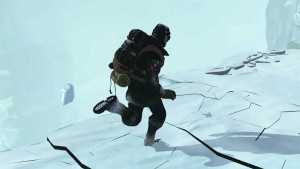 I could still hear the noises, it felt like they were following me. I turned my head and there was a shadow-like creature. It gave me goosebumps from my toes to my head. I ran through the cave, grabbed a rope that was hanging on a cliff and went quickly down into the dept.

I really felt the depth when I looked down and I was a bit panicked inside. This strange creature was still following me down! When I was below I ran over some cliffs, towards the outside hoping to escape from this creatures. When I reached the opening, I was suddenly in a room. A dark voice spoke and the demo was finished. The girl took off my headset, back to reality she said. I was a bit relieved that it was over. The game was ten times better than Aliens Isolation! The sound quality and graphics are astonishing. If you get the chance to try a demo, this is the one to try out. Insomniac did an amazing job so far. I can’t wait to play the full story. Thanks for letting me have this experience.

0
0   0
previous Gamescom 2015: I’m excited and tense.
next Virtual Reality is more than a gaming device