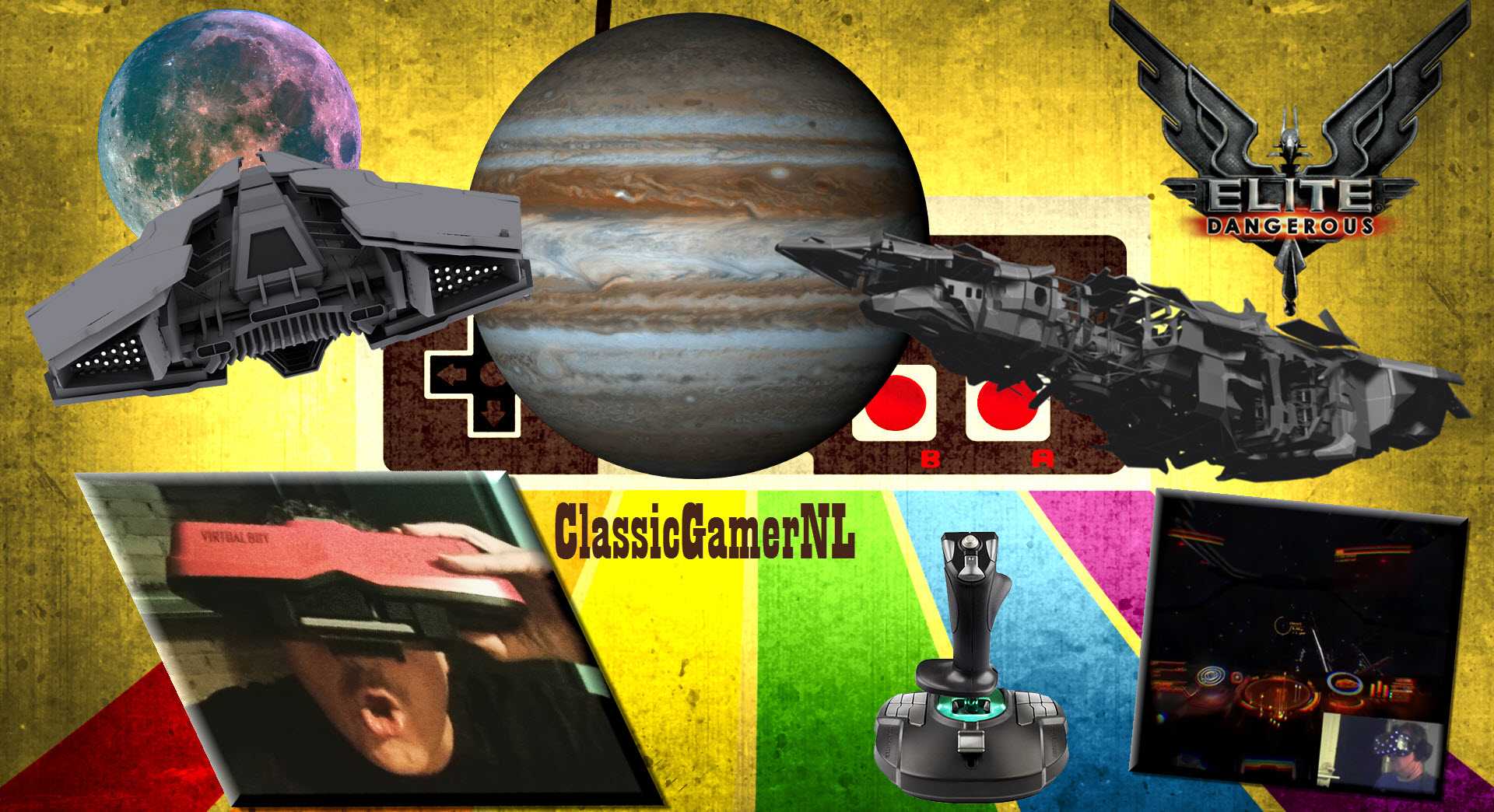 It was 1995 and I was at the game store looking for a fun game. Could not find any game that I liked so I walked up to the seller and said: can’t find any good games so I’ll have to take that one. I pointed to Formula 1 which was just released for the PlayStation. The guy from the store laughs and told me that F1 was the best game he had in the store. I was not convinced, until I came home and put the game in my PSX! Within a few hours I was sold to the complete concept of F1! Not only the game was really good and fun, I was pulled into racing world. I found a new hobby, a hero named Michael Schumacher….

20 years later. I’m sitting behind my PC. Not one good F1 game in the Online stores. Project CARS was a complete disappointment and I was bored. Nothing fun to do! There was a game in the spotlight on steam named Elite Dangerous. This was my thought:  considering the game supports my Rift, I’ll give it a shot.

My own Sci-Fi story

The moment I put on my HMD I was sold to the deep space! I And I had a flashback to that moment when I was a kid and tried a complete different genre. This game blew my mind! I’m so happy I tried the game. The moment when I put on my Rift, I’m in my own Sci-Fi story! I’m want to be the driver of a big cargo ship! I travel true space to deliver stuff. I feel like I’m in Guardians of the Galaxy, but I’m not the criminal. At least I choose what I transfer in my ship, sometimes it’s food, sometimes I’m delivering slaves or drugs. I discover new planets and find new societies. I’m a Space traveler! I’m going to spent many, many hours in this game. You can follow my Gameplay video’s in this post. I’ll try to keep them up-to-date but you can also check out my YouTube-channel ClassicGamerNL.