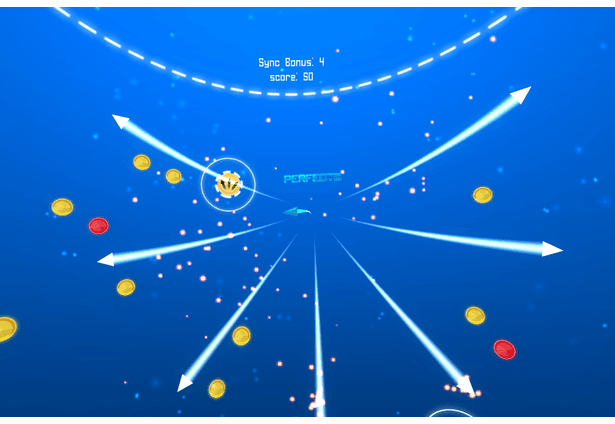 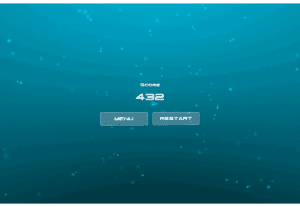 This Dutch developer is also the creator of the amazing VR game Don’t let go for the Oculus Rift. The gifted developer have created a new jewel.  Enemies are spawned on the beat of the music, and hitting power ups will thin the crowd. Increase your score by bursting these on the beat.

Audio Arena is a single player arena game in which the gameplay is generated by music. The arena stretches 360 degrees around you and the enemies get spawned on the beat of the music. 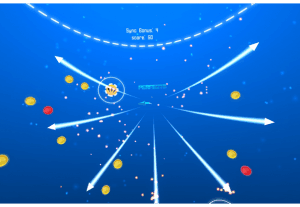 Dodge your enemies using headtilt controls. Powerups are placed in the arena to kill your foes. Picking them up will automatically activate them, so there are no buttons required to play.

Picking up the powerups on the beat of the music increases your sync bonus for higher scores. At the end of the song you score will be recorded, if you can make it that far.