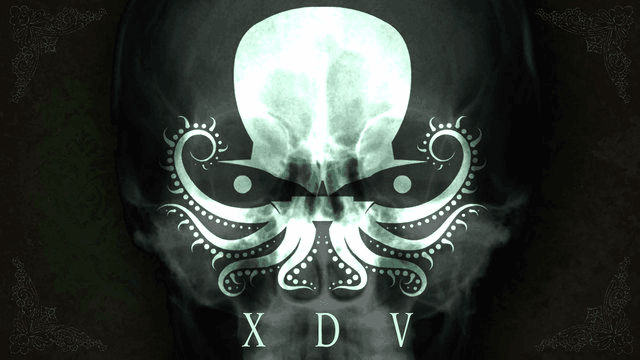 Based on the research of Crawford Tillinghast famously chronicled in H.P. Lovecraft’s short story “From Beyond”, the Extra Dimensional Viewer (XDV) emits a resonance wave, which engages the user’s pineal gland through audio and visual stimulation, allowing them to perceive planes of existence outside the scope of accepted reality.