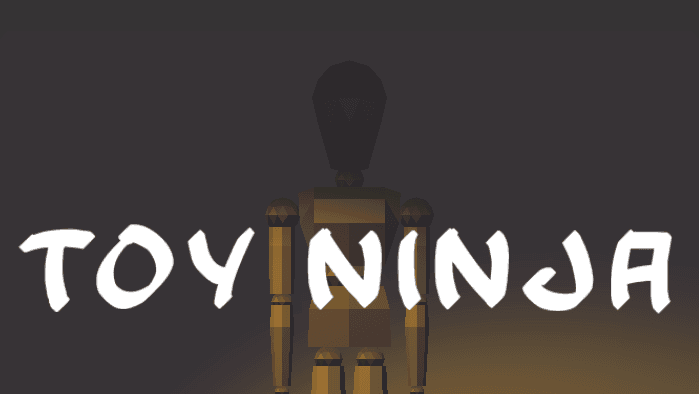 Toy Ninja VR is a platformer made with the Unity Engine. It is a work in progress, meant to establish best practices for third person VR games. You can read the full article about the movement paradigm the developers website.

The game is playable in four Modes.