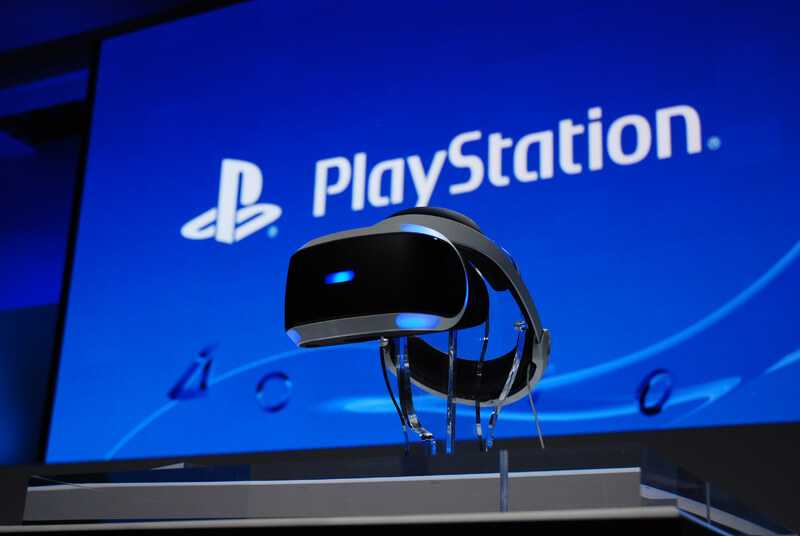 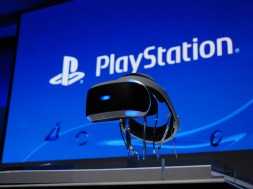 Sony is currently sending out invitations for a press event for the PlayStation VR. On March 15, the Japanese company will announce more about their virtual reality headset, hopefully this will include the price and a launch date.

Most people are curious what price the headset will have. According to some reports, the PlayStation VR will cost just as much as a console. This would be significantly lower than the price tags of the Oculus Rift and the Vive, which cost $599 and $799 excluding an expensive computer.

On the other hand it is likely the price of the VR Headset will be higher. A price tag that was leaked on Amazon a few months ago showed a shocking $1125. So it’s still a guessing game until March 15.

The biggest complaint about the announced virtual reality headset, is their price tag. If Sony can get the price down to around $ 400, they could strike a massive blow and may blast to the largest supplier for virtual reality and dominate the VR-market.

At this moment there are 100 games in development for the PlayStation VR.