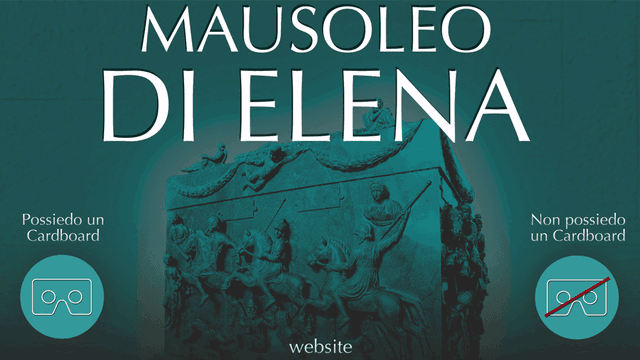 Visit the Mausoleum of Helena in VIRTUAL REALITY!  Take an audio-guided virtual tour inside a most accurate reconstruction of one of the most relevant archaeological sites of Imperial Rome. A wonder lost in time is now alive.

Oniride painstakingly reconstructed the Mausoleum of Helena in 3D, as erected by Emperor Constantine between 326 and 330 a.c. to keep the remains of his mother Flavia Iulia Helena Augusta.