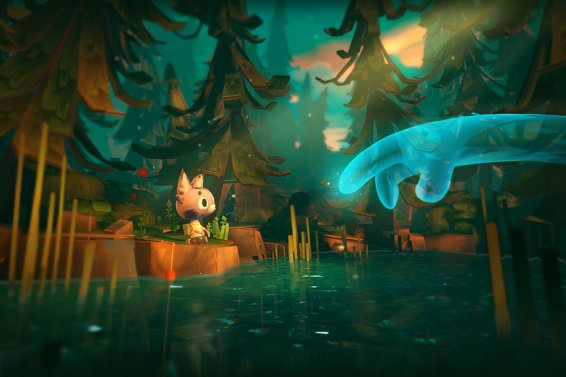 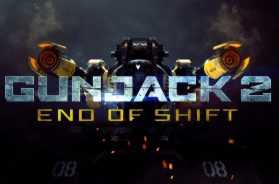 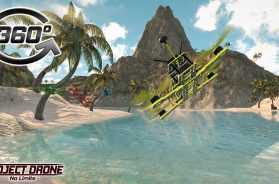 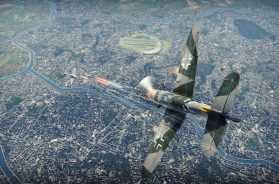 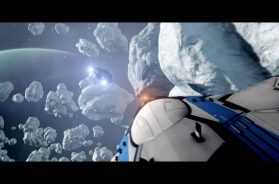 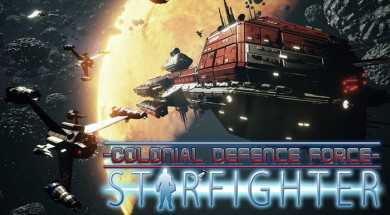 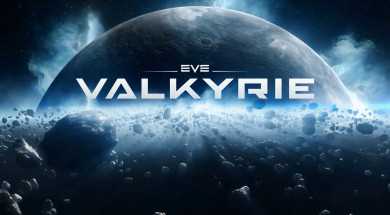 January 6, 2016 Robbert
0
+1
0
0
If you’re in the possession of a Oculus Rift DK2 and waiting for you CV1 than we have some fun to do in the meantime. CCP is allowing DK2 owners to sign up for the EVE: Valkyrie alpha test, which will begin on January 18. Tester will be allowed in waves. So you’re not guaranteed […]
Read more