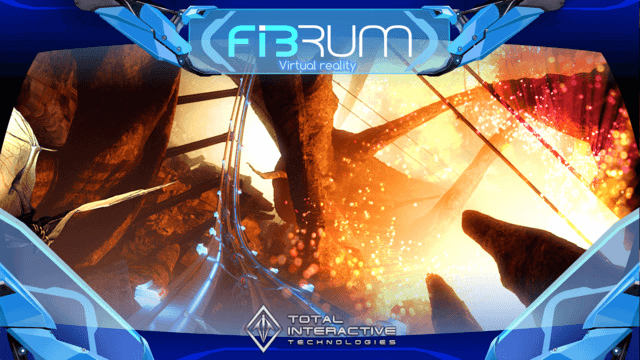 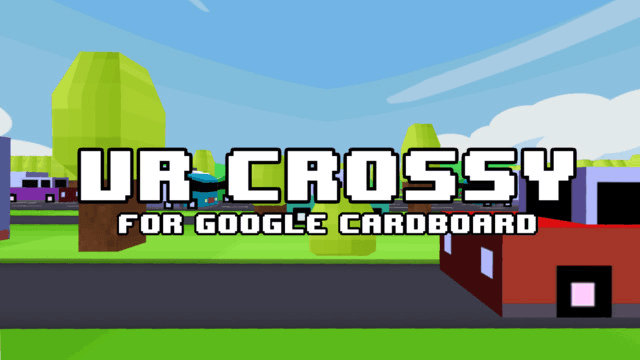 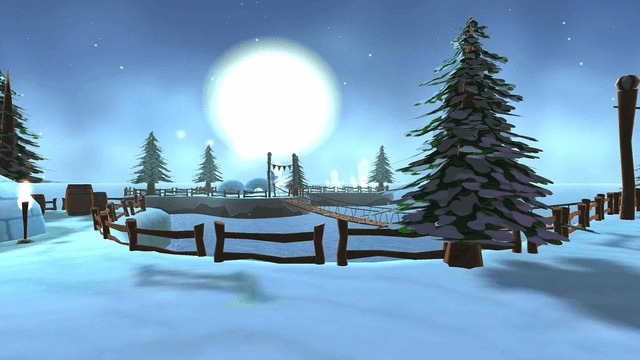 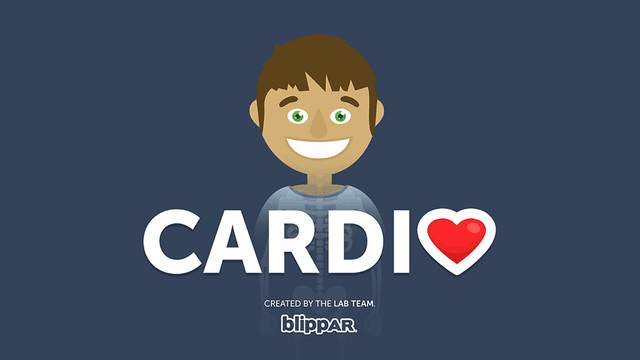 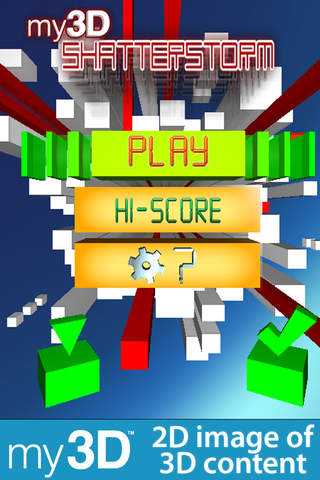 July 16, 2015 Robbert
0
0
0
0
Defend the galaxy from the invasion of the drones. As humanity’s last hope in this futuristic pilot shooter, you’ll need fast reflexes and an even faster trigger finger to save the galaxy from dangerous enemies with a deadly array of attacks. Rack up points by destroying enemies quickly in succession and earning multipliers. Compete for […]
Read more 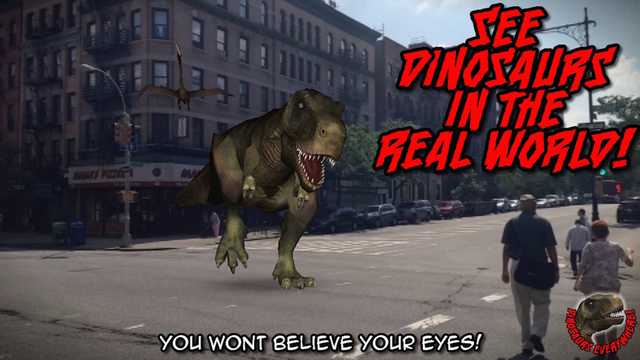 Dinosaurs Everywhere! A Jurassic Experience In Any Park!

June 22, 2015 Robbert
0
0
0
0
The best thing about virtual reality is that it can be combined with Augmented Reality. This way the real world can be transformed to a big playground. The only limit is your own imagenasiont (at least the developers imaganasion). With Dinosaurs Everywhere! you can bring back the dinosaurs and let them walk arround in your own town! See dinosaurs them […]
Read more 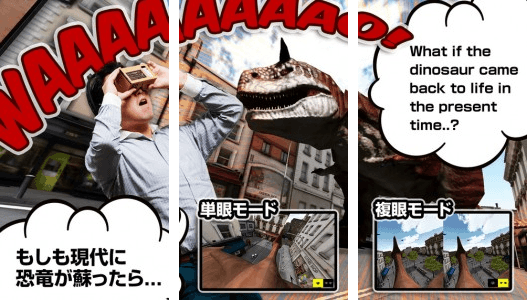 May 24, 2015 Robbert
0
0
0
0
What if the dinosaur came back to life in the present time..? That’s the concept of this VR contents. Enjoy feeling walk in town and the thrill of encountering the ancient dinosaurs in the town. Considering to view with VR Viewer, We’ve prepared “single view” and “Side by side view”. Se you can switch its display anytime. […]
Read more 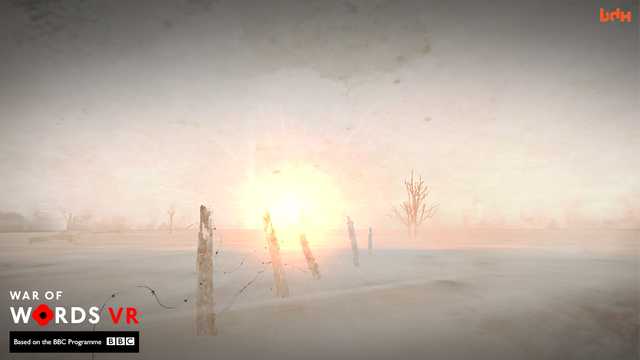 May 19, 2015 Robbert
0
0
0
0
Britain’s greatest war poet prepares you for battle… ‘War Of Words: VR’ uses virtual reality to take you back to 1916, and into a mindset captured by Siegfried Sassoon in his controversial poem ‘The Kiss’. More poets and writers fought in the Battle of the Somme than in any other in history. ‘The Kiss’ was […]
Read more 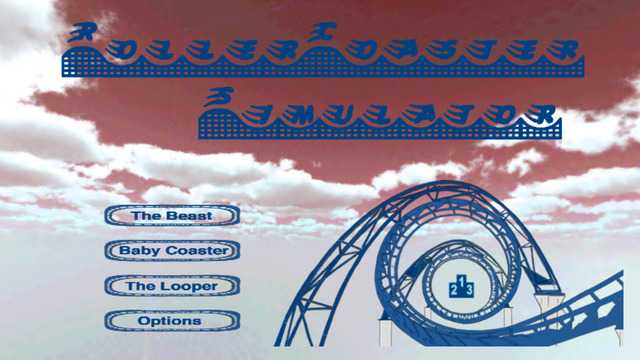 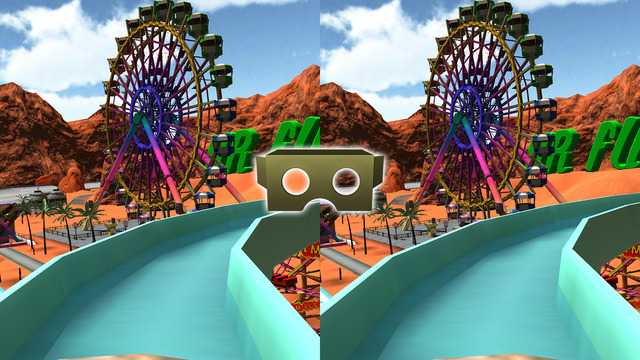 VR Funfair – An entire amusement park in one app! 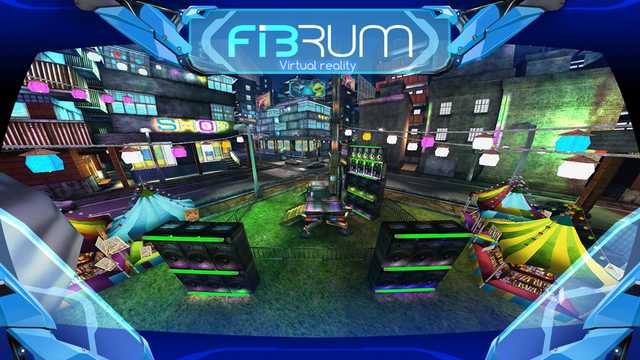 May 14, 2015 Robbert
0
0
0
0
Find oneself stayed in the centre of a night city! Try your own exiting rides and feel incredible sensations and breathtaking emotions. Please, look at the leveler, to start the game. [symple_youtube id=”U3YClyBLncc”]
Read more 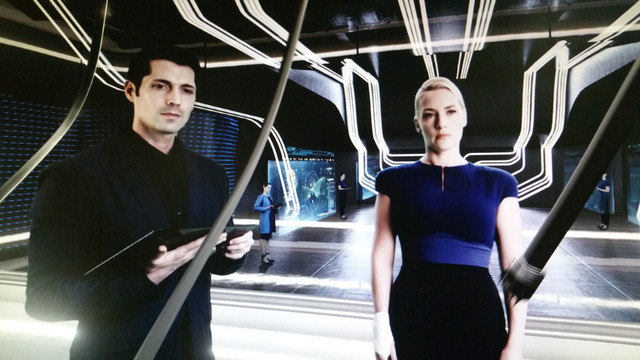 April 23, 2015 Robbert
0
0
0
0
Prepare yourself for a fully-immersive, 3D/360° narrative experience set in the world of The Divergent Series: Insurgent, AND watch an EXCLUSIVE 3D clip from the film! In the ‘Shatter Reality’ VR experience, you take on the role of a ‘Divergent’, captured by Jeanine Matthews and her Erudite faction, subjected to a series of mental ‘simulations’ […]
Read more