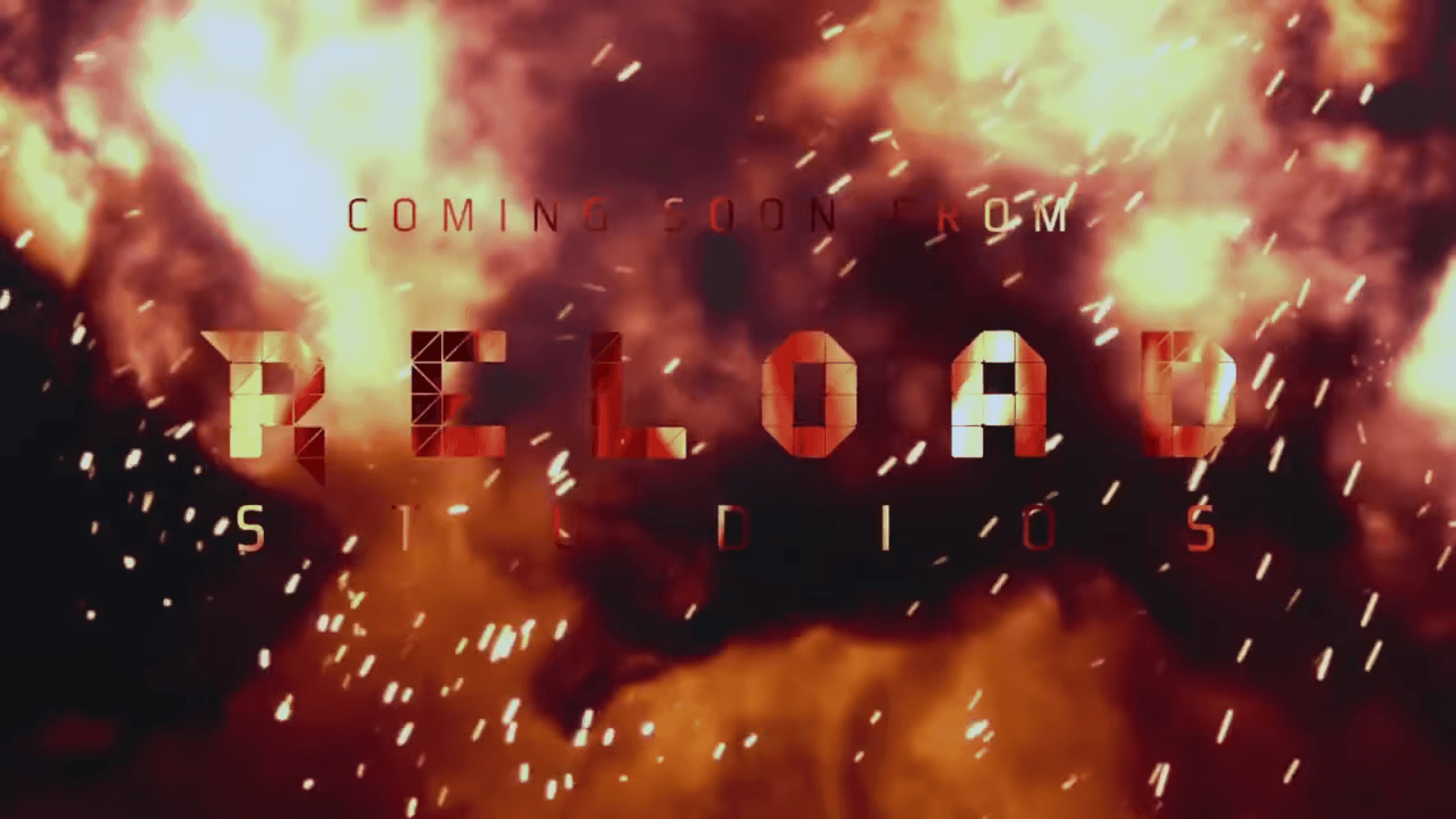 November 10, 2014 Robbert
0
0
0
0
The young team developers of Reload Studios have published a first teaser of their upcoming first person shooter. It appear to be for “Project Morpheus”. In July , some reports already went around about some former “Call of Duty” developers joined a small studio that was working on a title for Project Morpheus. This studio […]
Read more