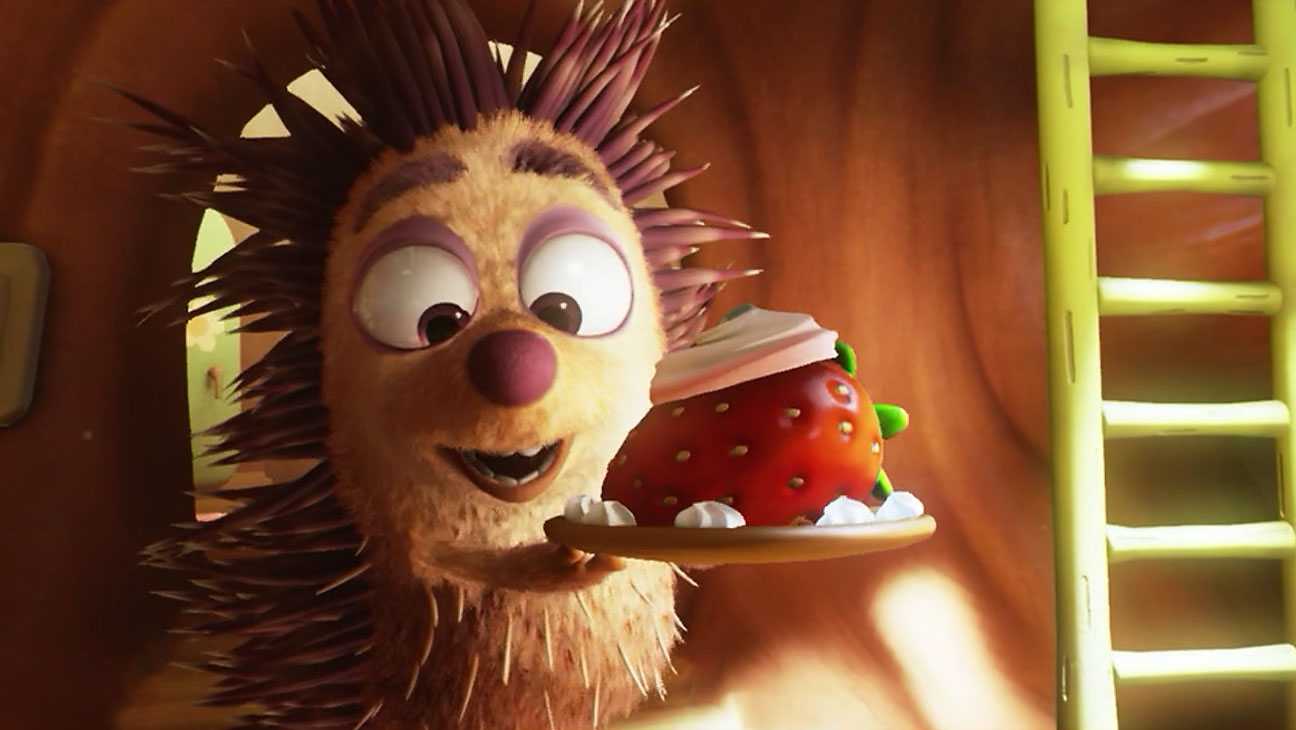 September 24, 2015 Robbert
0
0
0
0
I loved the small teaser. It shows so much of the possibilities of virtual reality!
Read more 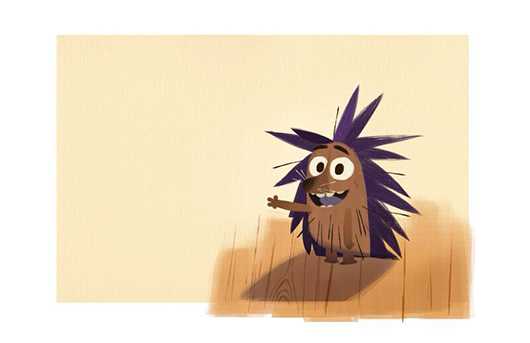 June 2, 2015 Yoshi Moshima
0
0
0
0
At a new microsite Oculus VR and Oculus Story Studio introduce Henry. It’s a comedy animation video which will be available later this year, probably July 28 because that date stands at the top corner of the microsite. Henry is a  charming hedgehog who wants to make friends. The story will begin in Henry’s home, but much more […]
Read more