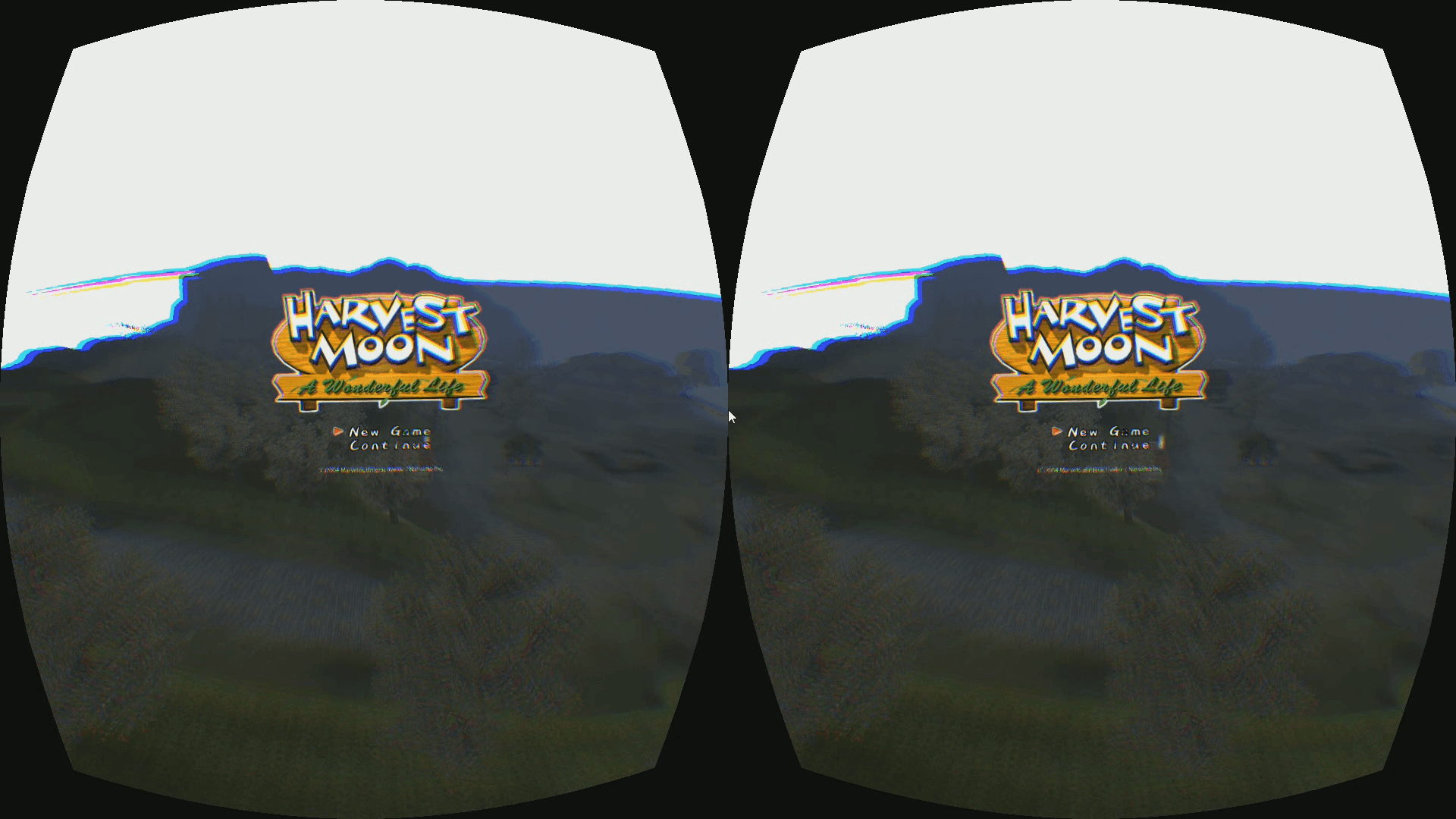 November 4, 2014 Robbert
0
0
-2
0
Today I’ve tried Harvest Moon a wonderful life on my Oculus Rift DK2. This game was originally made for the Nintendo GameCube and was released in September 2003. Since I have the original game disc we’ve tried it with the Dolphin emulator for Oculus Rift. The result was remarkably good. Although the low frame rate […]
Read more