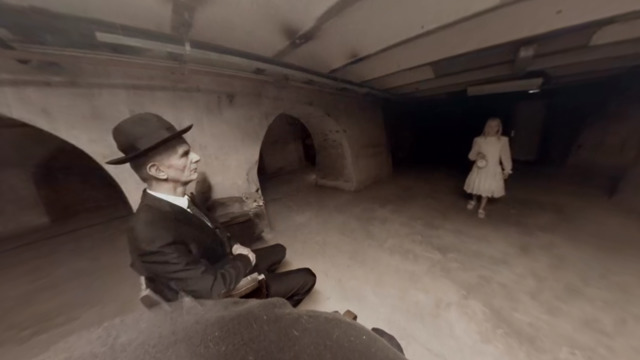 October 29, 2015 Robbert
0
0
0
0
The first of it’s kind VR horror experience 11:57 pits the viewer in a haunted basement where horror and suspense presents itself in a 360° nightmare. The short horror film was released in October 2014 for the Oculus Rift. It quickly caught traction around the world among fans of Virtual Reality. Since then there has been a […]
Read more 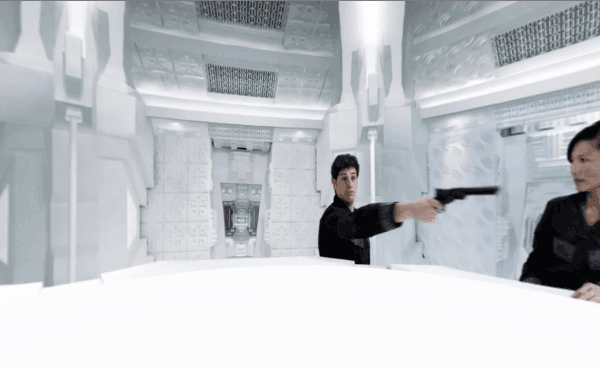 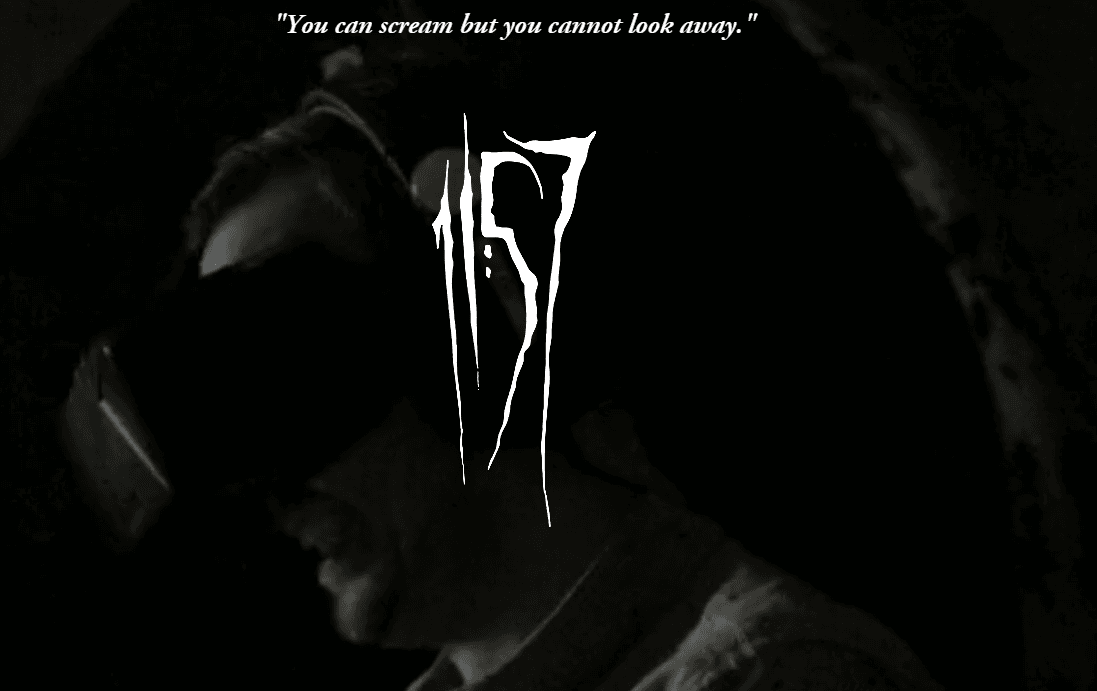 November 12, 2014 Robbert
0
0
0
0
As the first of its kind, 11:57 sets out to offer a 360-degree nightmare by making the spectator the main character of the film. This means that rather than just watching the film, you become part of the actual set making the action revolve around you. We’ve tried the video on a Windows-computer with the Total Cinema 360 […]
Read more