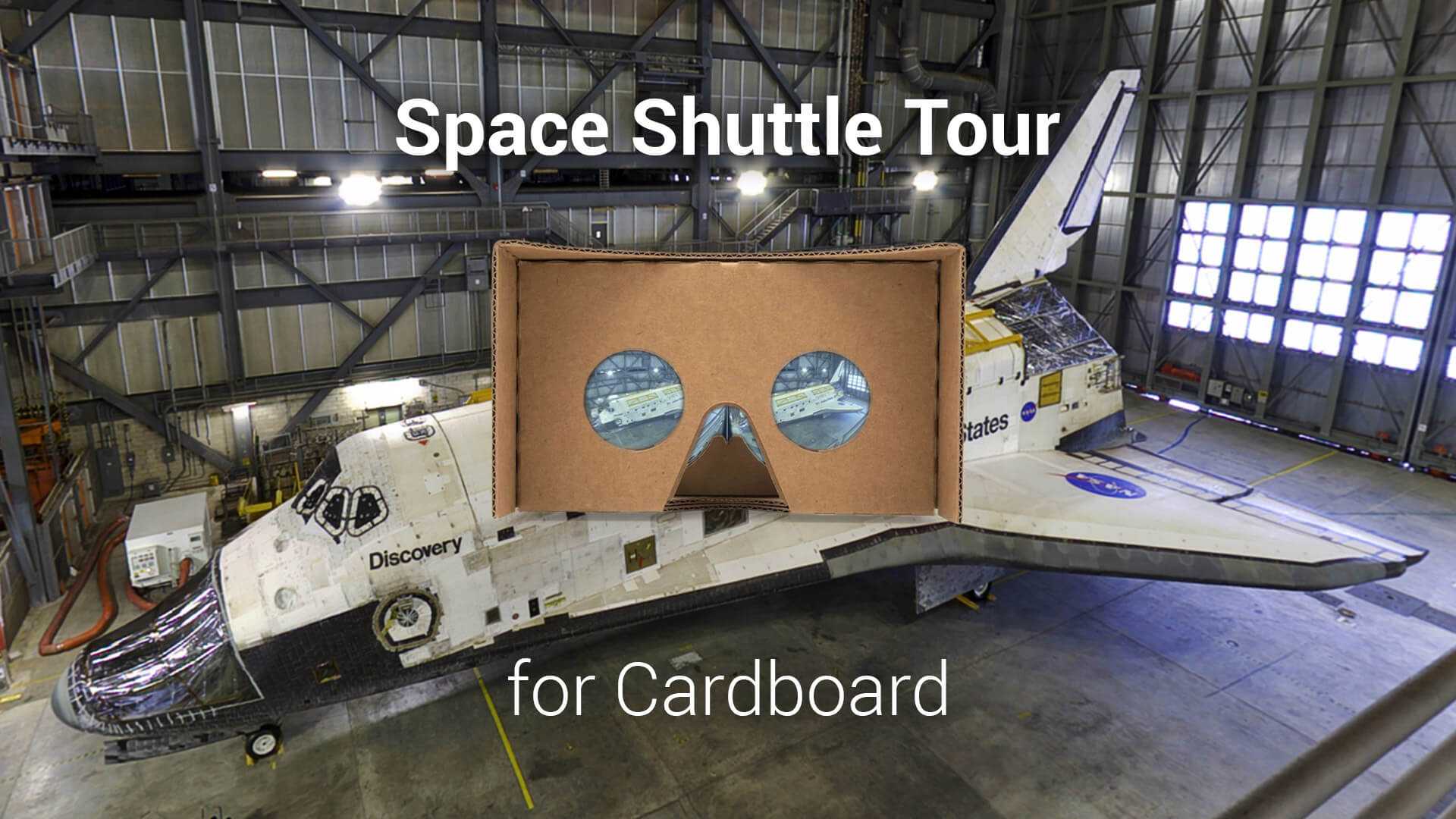 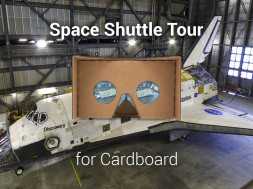 Space Shuttle Tour for Cardboard allows you to explore more than 50 amazing 360 degree photos of the NASA Space Shuttle, now in virtual reality.

This VR tour allows you to go up-close with the most technologically advanced machine ever engineered by man.

Important – This app requires a powerful modern smartphone, in addition to a Cardboard viewer.

The photos were released by NASA in 2011, and are taken at the Kennedy Space Center, Florida.