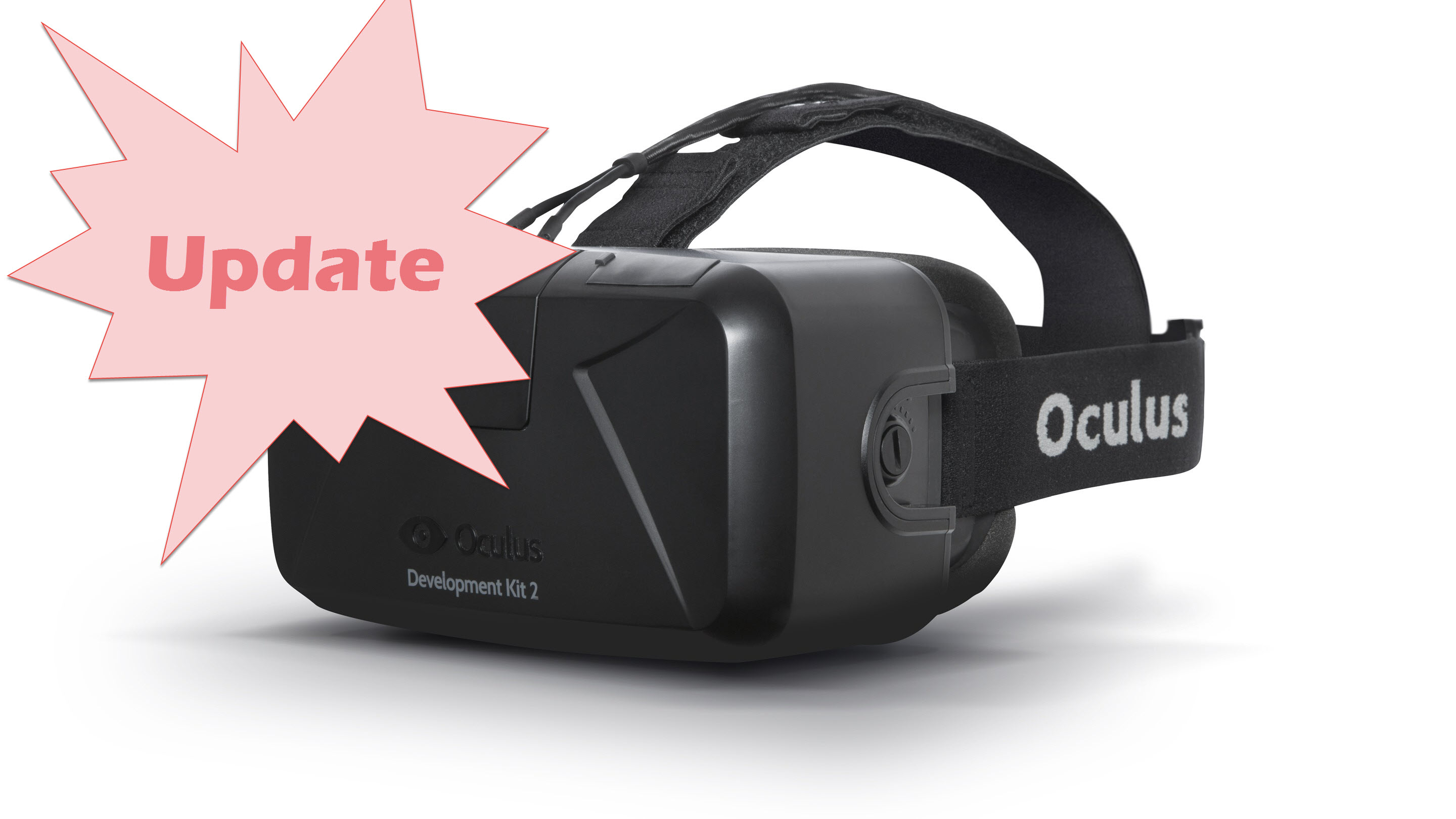 Almost eight weeks since the last release of the SDK we see a lot improvements. 0 MS latency, stability and performance have improved, driver has been updated to support multi-threaded calls efficiently a, finally Linux is supported (experimental) and an option to suppress the Health and Safety warning is added. See the full change log in the tabs below: