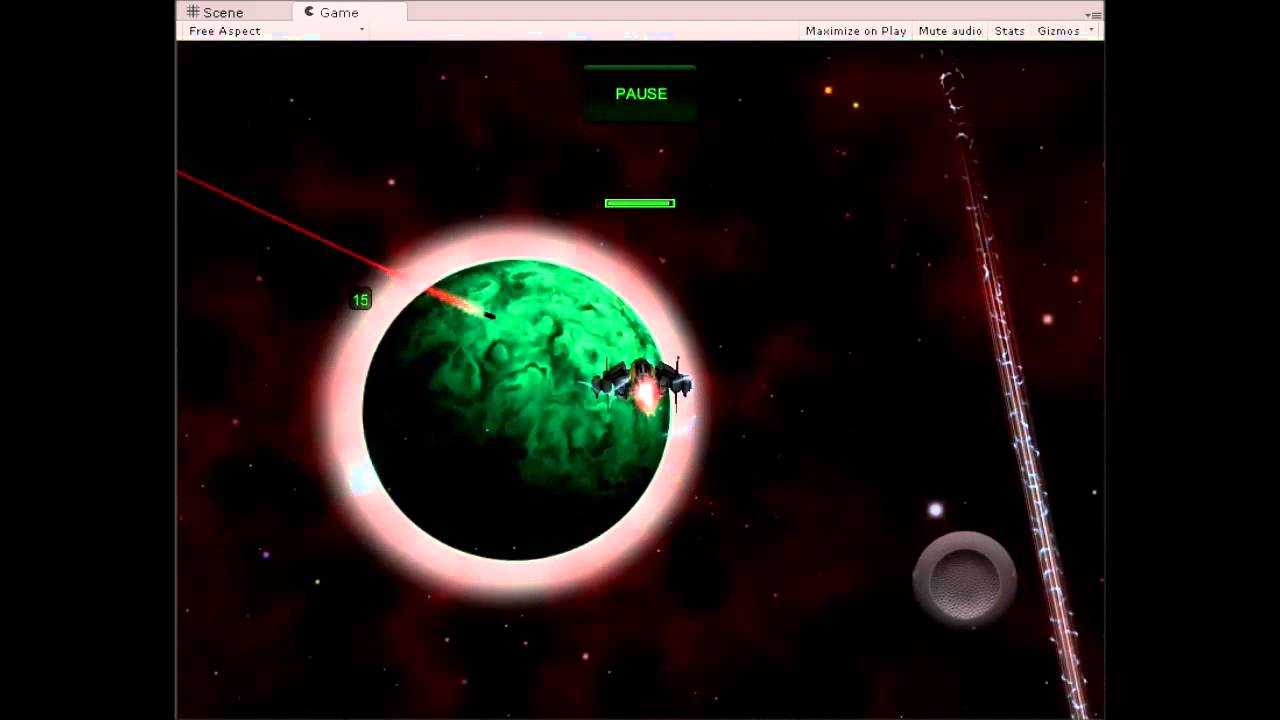 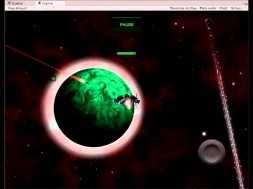 3D VR Space FPS games Cardboard
1 IN SPACE FREE – Best Simulator 3D
3 d cinema
3D game for android.
Sci-fi war action shooter.
Science-fiction space simulator.
The graphics are impressive and gameplay shows great potential, although it’s currently a work in progress.
You can choose to control your spaceship using either a virtual joystick or Google Cardboard.
Use your device’s gyroscope to play in 360 degrees.
Your phone must have gyroscope (not to be confused with the accelerometer).
Your phone must have a gyro (no accelerometer).
You really have to turn around to see what’s behind you.
There are seven levels to play through, all of which must be unlocked progressively. 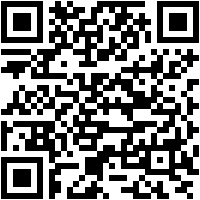 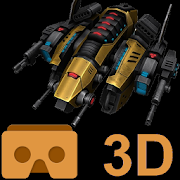