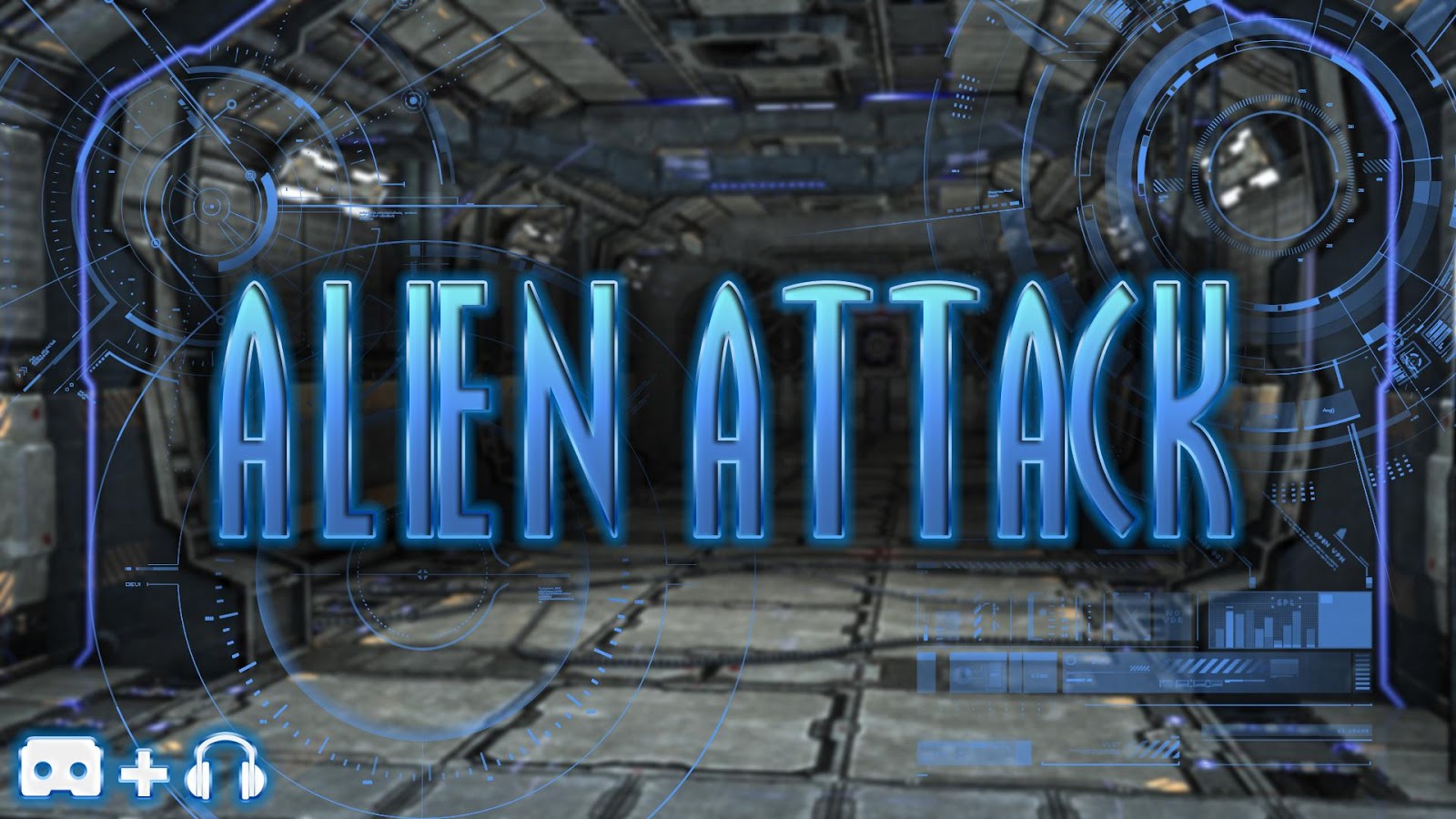 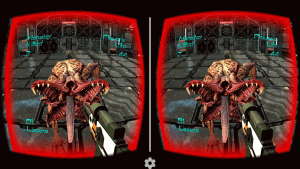 All actions occur inside the spacecraft that is under attack from aliens. You need to stop them.  Our Virtual Reality Alien Attack Game is a sci-fi game that makes aliens appear right before your eyes.

Just download the free app and place your smartphone in the cardboard. Eliminate all the aliens that appear on your screen and get the highest score.