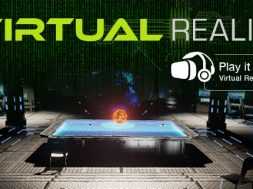 0
0   0
previous vorpX now Compatible with the Vive
next VR Bites: how I started and where I’m now