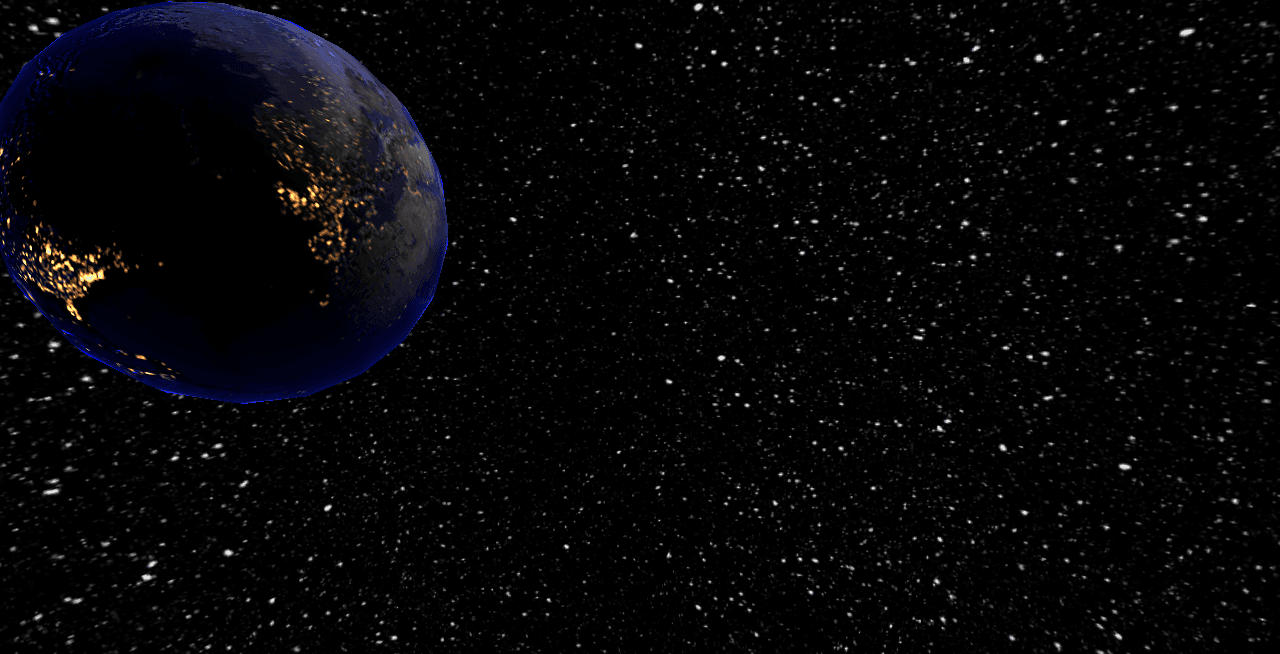 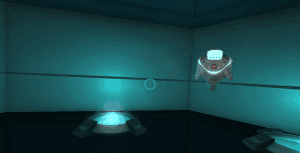 Zero Gravity Squad : Shooting Training is a musical virtual reality shooting game designed from its core to become an immersive experience when used together with a VR cardboard glasses, while being compatible at the same time with non glass based experiences. It includes several augmented reality technologies to reward players, such as 3d marker based augmented reality representations of the enemy droids, 360º spatial positioning of the droids to take pictures in the environment, etc.

After witnessing the fall of unknown objects on the planet Earth, the player takes its role 27 years later. He has been sent to a space training station to test his skills to become part of the Zero Gravity Combat Division. 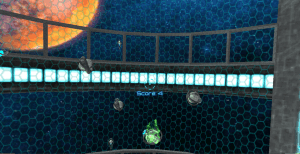 A remotely controlled droid that introduces itself as ARI will guide the player in his basic military instruction, where he will have to learn to properly use each one of its N.E.O. suit combat systems. Oculus, the system that drives its somatic nervous system reacting to processed visual stimulus. Auris, the system that filters negative sounds and translates visual and acoustic information into harmonic sounds to keep the user focused, and Logia, the system that allows their users to establish communication links with the enemy systems.

During the basic training covered in the first episode, the player will learn how to use the cCleaner soldier weaponry in a spherical battle training stage, while enjoying the dynamic musical combat experience.

Join the Zero Gravity Combat Division to take place in a story of resentment and coincidences that will cause huge changes in history as we know it.

0
0   0
previous Dinosaurs Everywhere! A Jurassic Experience In Any Park!
next Cardboard VR Boobs