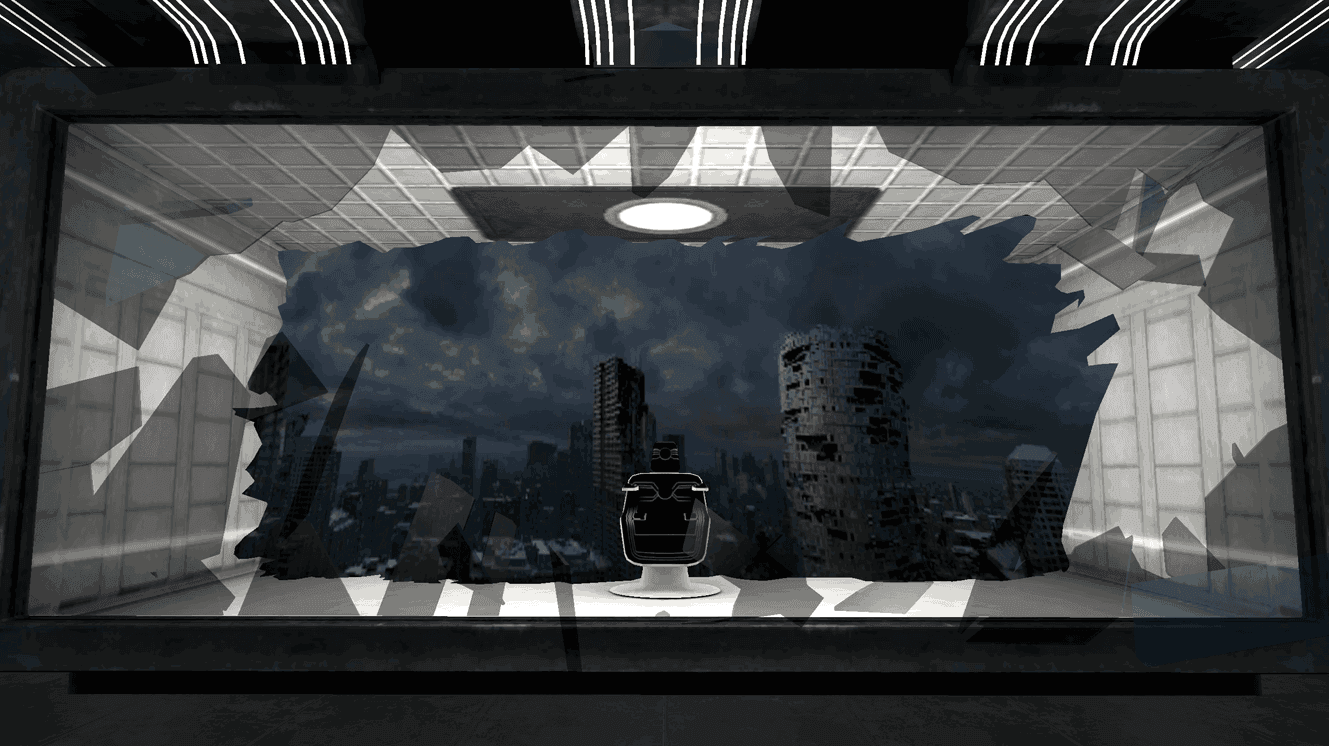 March 20, 2015 Robbert
0
0
0
0
Prepare yourself for a fully-immersive, 3D/360° narrative experience, set in the world of The Divergent Series: Insurgent & presented by Samsung Galaxy… AND watch an EXCLUSIVE 3D clip from the film! In the ‘Shatter Reality’ VR experience, you take on the role of a ‘Divergent’, captured by Jeanine Matthews and her Erudite faction, subjected to […]
Read more